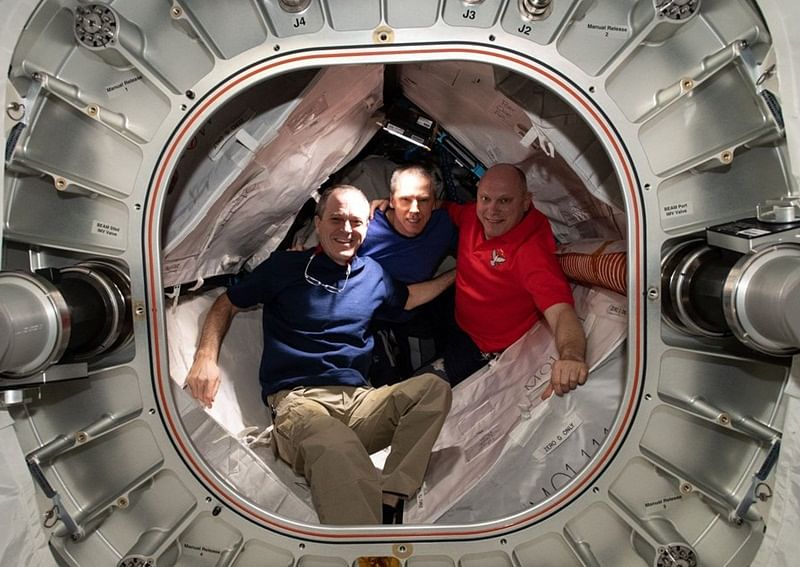 Russian cosmonauts Anatoly Ivanishin and Ivan Vagner and American astronaut Chris Cassidy have landed safely on Earth after spending half a year on the International Space Station (ISS), NASA said.

“The trio landed in a Soyuz MS-16 spacecraft at around 0320GMT on Thursday, in a remote town in Kazakhstan,’’ NASA said in a tweet.

The 402km journey back to earth took about three hours and 20 minutes.

Their return marks the end of a 196-day mission.

Over that time the ISS orbited Earth 3,136 times and covered over 133 million kilometres.

Ivanishin is a seasoned space traveler, over three flights he has spent 476 days in space.

While it was Vagner’s first flight, expedition commander Cassidy has spent a total of 378 days in space.

In November, four new guests would be sent to the station on a rocket launched by private space company SpaceX.

South Korea to launch cases against Google over anti-competitive behaviour

Trump and Biden to face off in final presidential debate