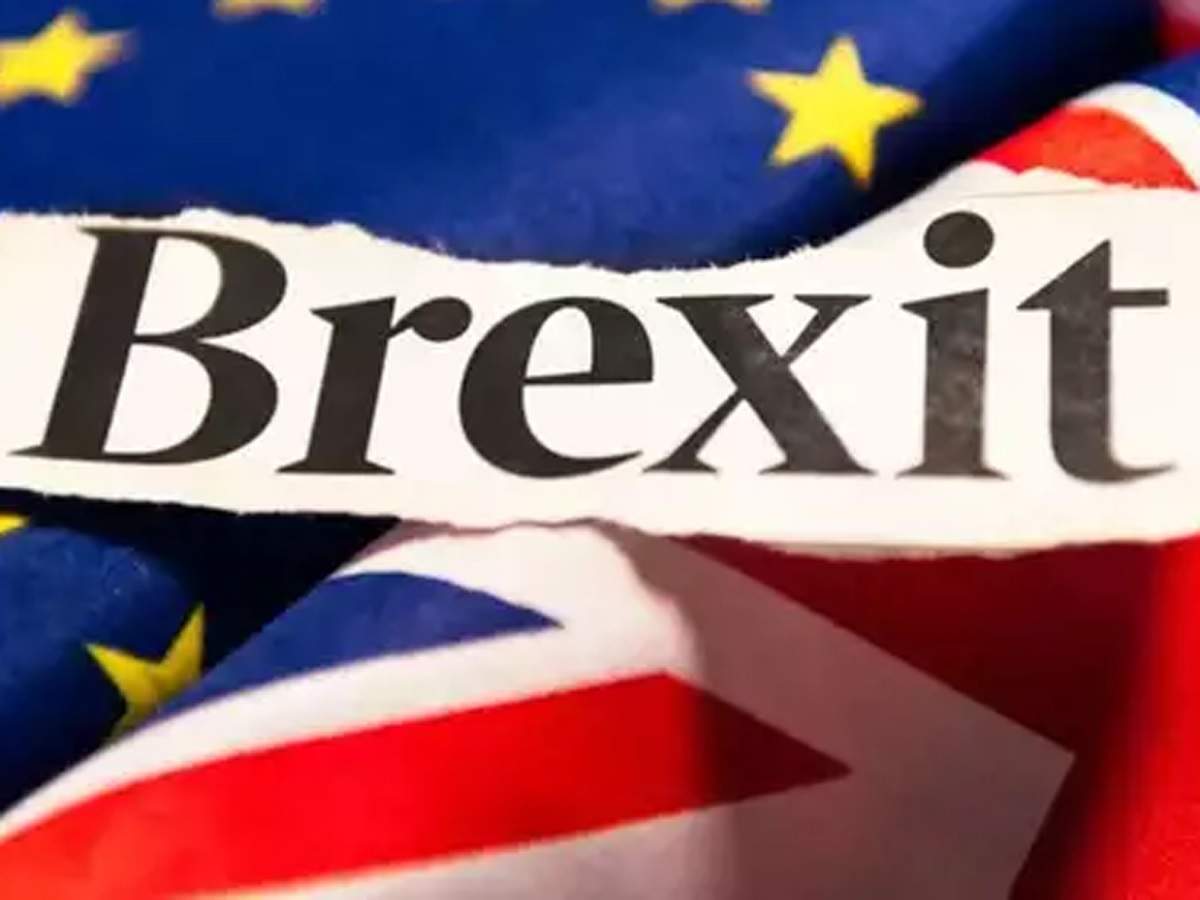 Foreign homeless people sleeping in the streets of the United Kingdom might be deported under the new immigration rules that will come into force once the UK leaves the EU on Jan. 1, 2021, media said.

The Guardian newspaper reported this on Thursday in London.

According to the media outlet, under the new laws to be laid before Parliament for approval, “rough sleeping will become grounds for refusal of, or cancellation of, permission to be in the UK.”

It said that the latest official figures show that more than one-quarter of the people sleeping in the streets in the UK are foreign nationals, with 22 per cent from the EU and 4 per cent from countries outside the bloc.

Reacting to the story, housing and homelessness charity Shelter said that if true, it would be a huge step backward from a government that says it wants to end rough sleeping.

“Seeking to deport people for the sole reason that they are homeless will mean fewer people coming forward for help,” the organisation said on Twitter.

Labour lawmaker Nick Thomas-Symonds also took to the social media platform to condemn as “immoral” the alleged government plans to deport people for being homeless.

Thomas-Symonds was also quoted by The Guardian as saying that although such plans would be appalling at any moment, putting them forward at a time the country is facing recession and in the middle of a global pandemic make them even worse.

“It’s completely unacceptable and tells you all you need to know about this morally bankrupt Tory government,” he said.

The newspaper said that Home Office officials have claimed the new rules would be used as a last resort and in circumstances where, for instance, people had been offered and refused support.

South Korea to launch cases against Google over anti-competitive behaviour