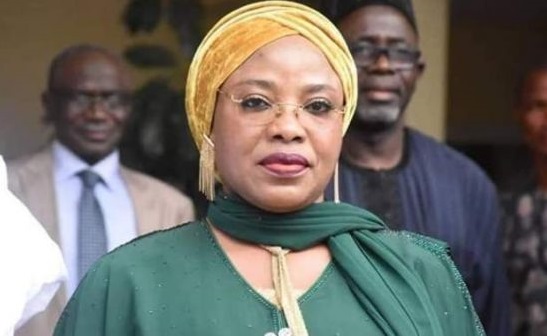 FCT Minister of State, Dr Ramatu Aliyu, has assured residents of the territory that palliative items in various warehouses across the territory are safe and secured, as security agents have been deployed to man strategic areas.

Aliyu stated this in a statement issued by her Special Assistant on Media, Mr Austine Elemue, on Saturday in Abuja.

In the past few months, Aliyu said the FCT Administration had distributed all items procured and those donated to the Area Councils, Community Associations, Non-governmental organizations (NGOs), “Civil society organizations (CSOs) and Professional bodies.

Aliyu stressed, however, that the administration has continued to receive more donations that are being distributed on a continuous basis and transparent manner.

She affirmed that details of such distributions are in the public domain, reaching more than a million households and individuals across the territory.

The minister stated that the administration ensured that the CSOs and the Independent Corrupt Practices and Other Related Offences Commission (ICPC) participated in the distribution exercise to ensure transparency.

Aliyu revealed that warehouses are supposed to stock supplies for emergency response, including the recurrence of COVID-19 emergency.

She warned that unsuspecting members of the public should therefore not be lured into criminality under the guise that there are ‘hoarded’ palliative food items in the territory.

It was reported that the police, in the early hours of Saturday, Oct. 24, foiled an attempt by some youths to raid the Federal Capital Territory Administration’s palliatives warehouse at the Centre for Arts and culture building, located at Area 10, in Garki, Abuja.