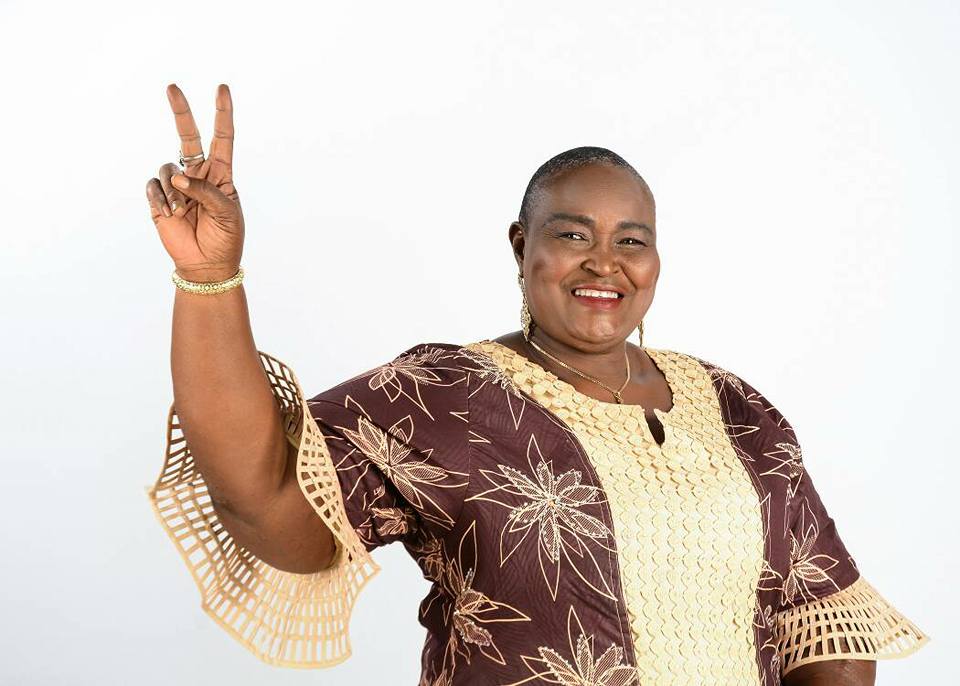 Top officials of the Igando-Ikotun Local Council Development Area (LCDA) have visited various locations vandalised by hoodlums who hijacked the peaceful ENDSARS protests in the area of on-the-spot assessment.

Mrs Morenike Williams, the Executive Chairman and the Secretary, Comrade Ayinde Lasisi led the executive on the inspection.

According to a statement, signed by Mrs Bukola Fadolamu, the Head of the Public Affairs Unit of the council on Tuesday, the team visited many shops, business malls, the Council’s Primary Health Centre, Police Station, Church, Fire station among others vandalised in Ikotun area of the council.

Williams sympathised with owners of the vandalised property after a thorough assessment of the losses.

She urged them to compile their losses and send to her office for possible assistance from the state government.

The council boss appealed for peace, assuring of residents of adequate security across the LCDA.

Mr Jimoh Ajao, the APC Chieftain in the area who was also on the inspection team, applauded Gov. Babajide Sanwo-Olu and the Council Chairman for their quick interventions during and after the protests.

Ajao, who is a former Special Adviser on Housing in the State called on Lagosians to remain calm and do away with any hate speech and misinformation that can lead to crisis.

I forgive my accusers – Minister