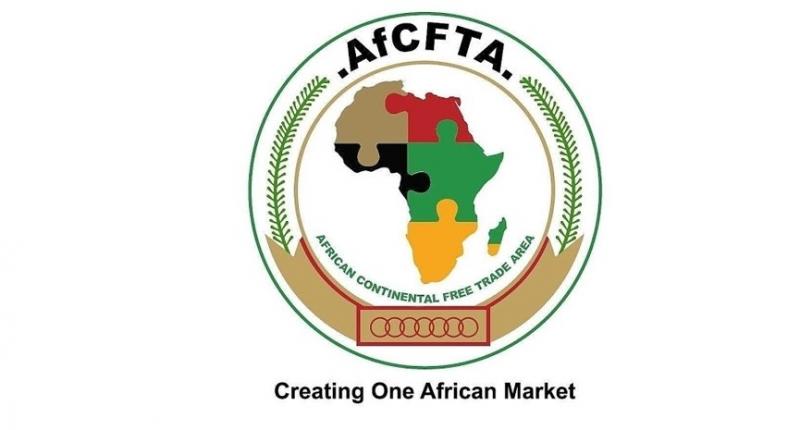 The advocates stated this on Wednesday during a webinar on the Trade Easier Platform, a mechanism for reporting, monitoring and eliminating NTBs under the African Continental Free Trade Area (AfCFTA).

According to them, lack of access to finance and relevant information for African women may undermine the success of the AfCFTA.

Ms Yavi Madurai, the Executive Director of the Pan African Business Women’s Association (PABWA), said: “Access to finance is the biggest challenge to women in business in Africa”.

Madurai said that the problem of gender inequality, corruption, and lack of trust between women and border officials were among other barriers.

Ruramiso Mashumba, a Zimbabwean businesswoman and farmer said African financial institutions had not been friendly in lending to small and micro-scale businesses, making it difficult for them to raise funds for their operations.

He, however, said that the Trade Easier Platform would help to resolve NTBs that wo surface as trading began.

Also, Mr Jacob Makambwe, Secretary General of the Southern Africa Cross Border Traders Association, said for the Trade Easier scheme to be effective, it must ensure speedy responses to complaints of the traders.

He, therefore, emphasised the need to empower women and young people in Africa as they often faced significant challenges when attempting to benefit from trade agreements.

Makambwe said: “I therefore intend to take concrete steps to ensure that women and young Africans are at the heart of implementation of the AfCFTA.”

Our correspondent reports that as trading among countries under the AfCFTA are expected to commence on Jan.1, 2021, stakeholders have continued to emphasise the need to empower women and young people.

Industry players and watchers have noted that women and youths often face significant challenges when attempting to benefit from trade agreements.

States to get $2m each to accomplish GIS — NGF