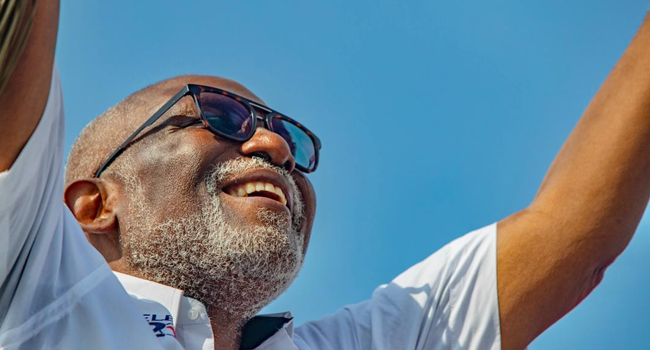 The Ondo State Government has fixed Feb. 23 for the inauguration of Gov. Oluwarotimi Akeredolu, the All Progressives Congress (APC) candidate and winner of the Oct. 10 governorship election.

This is contained in a statement issued on Friday in Akure by Mr Donald Ojogo, the Commissioner for Information and Orientation.

The statement said that consequently, a 25 member planning committee has been constituted for the inauguration of Akeredolu and his deputy as governor for a second term and deputy governor respectively.

According to him, the committee is expected to come up with an acceptable programme of events for the inauguration and ensure its success.

Ojogo said that Hon. Lucky Aiyedatiwa, the deputy governor designate, was chairman of the committee.

Related Topics:Akeredolufeb 23second term
Up Next