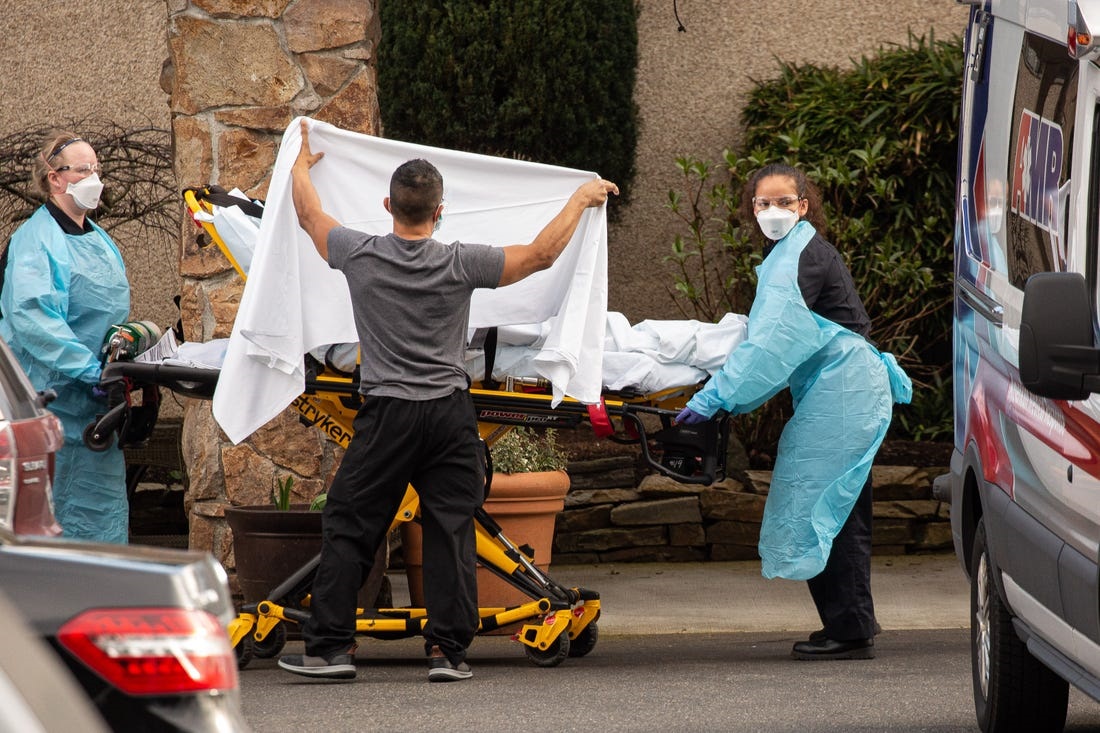 Global COVID-19 deaths on Monday surpassed 1.2 million, according to the Center for Systems Science and Engineering (CSSE) at Johns Hopkins University.

India has the world’s third largest death toll at 122,607 and the second largest caseload of more than 8.2 million.

The global COVID-19 death toll reached the grim milestone of 1 million on Sept. 28.

Lagos Govt calls for precaution against second wave of COVID-19