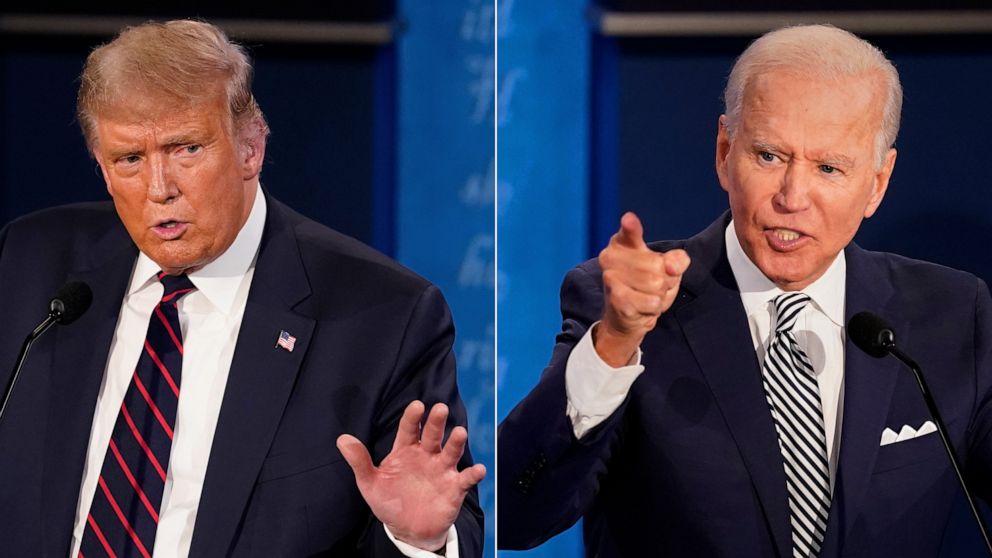 Democratic U.S. presidential nominee Joe Biden’s campaign lashed out at President Donald Trump, who appeared to threaten a court battle to stop votes from being tallied.

Biden’s campaign warned that they also have lawyers who will fight to count each ballot.

Jen O’Malley Dillon, Biden’s campaign manager, said in a statement that “the president’s statement tonight about trying to shut down the counting of duly cast ballots was outrageous, unprecedented, and incorrect.

“Never before in our history has a president of the United States sought to strip Americans of their voice in a national election.’’

Dillon insisted that Trump had no legal power to declare himself the victor or influence vote counting. “We have legal teams standing by,’’ the statement said.