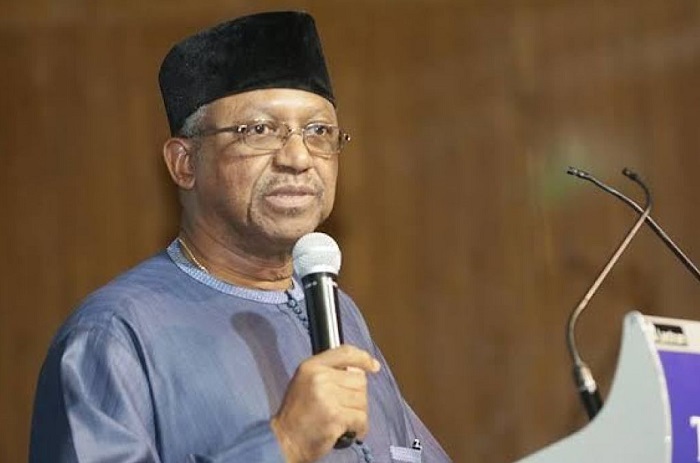 The Minister of Health, Dr. Osagie Ehanire, has advanced reasons why the Federal Medical Center (FMC), Lokoja, remained closed four months after the facility was attacked by some armed thugs.

Responding to a question at the Presidential Task Force (PTF) media briefing on COVID-19, on Tuesday in Abuja, Ehanire said Governor Yahaya Bello still has issues with the hospital yet to be cleared, noting, however, that a team from the Federal ministry of health is being raised to engagement with him and the hospital management in order to resolve the impasse.

It was reported that Bello had insisted that the state was free of Coronavirus pandemic. But suspected hoodlums stormed the FMC in the early hours of Wednesday, July 1, destroying the administrative block and carting away computers and files allegedly related to COVID-19.

It was reported that the protesters, said to number about 50, stormed the premises with placards and dangerous weapons, attacking and destroying valuables.

The timely intervention of men of the State Police Command, however, prevented more damages.

The state government, in its reaction, said that preliminary findings revealed that the violence started when relations of patients in the medical facility protested against the failure of the management of the hospital to attend to them.

Asked for an update on why the only hospital where ordinary citizens, who cannot afford the luxury of private clinics, was still closed, Ehanire said: “We are engaging with the Medical Director who is preparing to re-open but at the same time, we are still trying to iron out the issue with the governor, who has his own complaint about the operations of the hospital. That issue is being handled by the Minister of State who first spoke with the governor and the medical director.

“We shall soon come up with a team to go and iron out the issue so that the people of Lokoja and Kogi State can begin to get treatment and medical attention.”