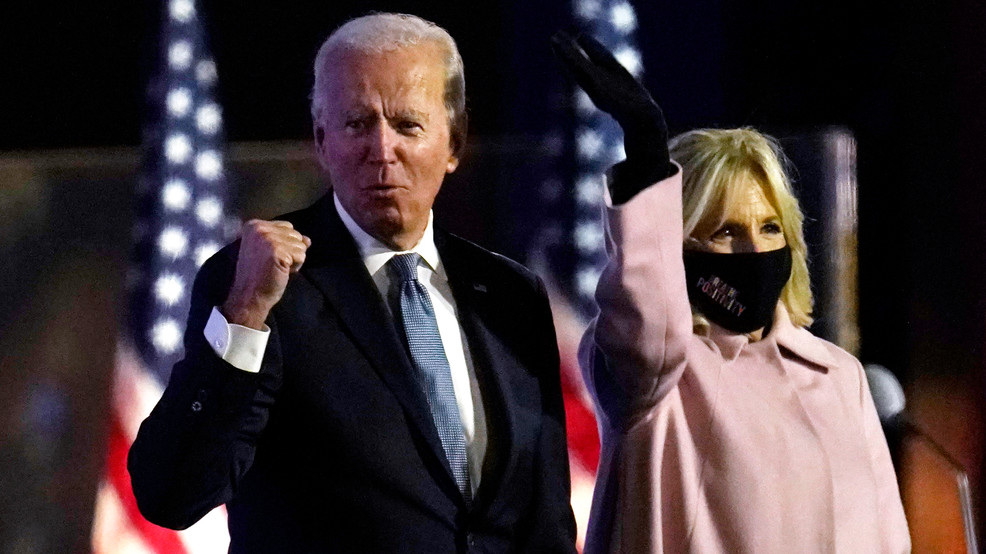 A political pressure group, Tinubu Solidarity Vanguard, has commended the American people and government on the recent victory of Mr Joe Biden in the presidential election, describing it as “a breath of fresh air.”

Dr Johnny Ben, the Director-General of the group in a statement on Monday said that Biden’s victory at the poll provided new opportunities of greatness for America and it’s allies.

He called on President Donald Trump to accept the outcome of the election in good faith so as to further sustain the American democratic culture.

“The Democratic process of the United States of America on the just concluded presidential election that declared Biden as winner is a demonstration of the will of the American people and we congratulate him and his Vice President elect.

“This has changed the narrative of the political landscape of the world, particularly Africa as the new leadership of America under Biden will, hopefully, bring about new vigour in its foreign relations.

“We call on President Trump to accept the outcome in good faith and concede defeat.

“Trump’s courage and doggedness during the electioneering period have been commendable, and he has put in his best as President but the American people have spoken and their voices must be respected,” he said.

He urged election bodies across Africa to emulate the American electoral system to improve and deliver more credible elections.

“Africans and their electoral bodies particularly, Nigeria’s INEC should take a cue from this American election and ensure that our future elections are much more credible.

“Politicians should also learn that their role is to serve the people and always play by the rules,” he said.