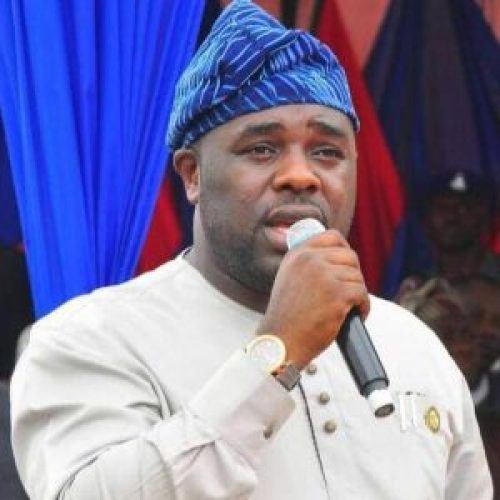 The Agboyi-Ketu Local Council Development Area in Lagos State unveiled a list of 99 applicants on Tuesday for its N10 million Relief Fund for victims of the violence that trailed the October #EndSARS protest.

The Chairman of the Council, Mr Dele Oshinowo set up the Fund on Oct. 31 to cushion the effect of the violence on victims whose businesses and properties were destroyed during the protest.

In a statement jointly signed by Mr Abdulwaheed Odunuga and Mr Adeoba Adewale, the Chairman and Secretary respectively of the Committee for the Agboyi-Ketu LCDA N10million Relief Fund Initiative, they said only 99 applicants submitted application forms.

They said the publication of the list was part of efforts aimed at ensuring transparency in the disbursement of the Fund.

“As agreed by the committee, the submission of claims forms came to an end on Nov. 9.

“Further afield, the committee announced that a face-to-face interview and screening will hold for two days on Wednesday, Nov.11 and Thursday, Nov. 12 from 9 a.m. to 5 p.m. daily.

“The aim of the screening is to give room for expression to all applicants in order to ensure that confirmed victims are shortlisted,” the statement said.

The #EndSARS protests in Lagos took a violent dimension following the Lekki tollgate shootings on Oct. 20 which allegedly resulted in loss of lives.

Many public and private properties were either razed or looted by hoodlums who hijacked the protest.