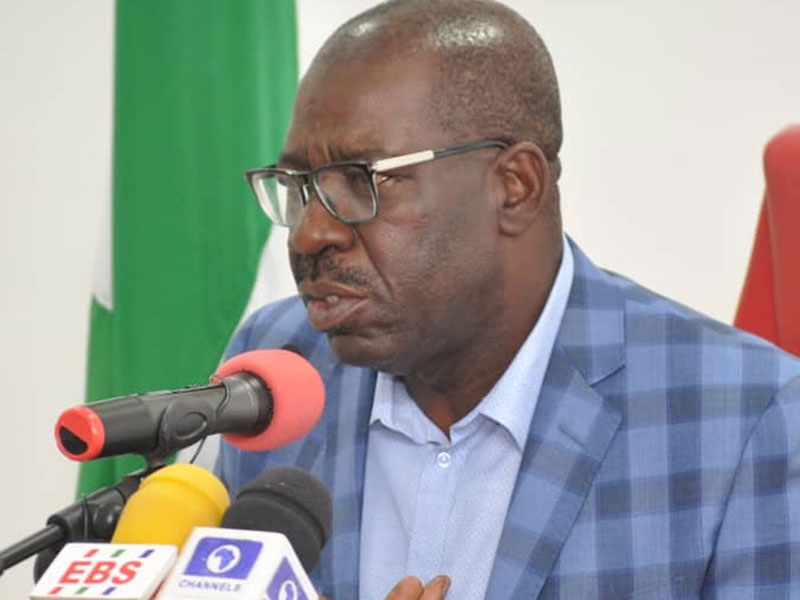 Gov. Godwin Obaseki of Edo on Tuesday presented a budget of N153.4 billion for 2021 to the state House of Assembly for approval.

Presenting the budget christened ‘MEGA Budget’, Obaseki said that it was made up of N94.8 billion recurrent expenditure and N58.6 billion capital expenditure.

“Mr speaker, you will note that the recurrent component is larger than the capital. It is to help us deal with the social and economic consequences of COVID-19.

“The total receipts of N153 billion expected for 2021 comprise of N71 billion from the federation account and N36 billion Internally Generated Revenue (IGR).

“We also expect N9.8 billion from aids and grants most of them have already been finalised. We expect to raise N15.3 billion as loan and 13.8 billion as capital development fund receipts.

“We would carry over this year balance of N7.5 billion which will be available for spending next year.

“With the receipt which we estimated at N71 billion was N60 billion last year. This means that we are anticipating a 23 per cent increase from what we received as federal allocation,” he said.