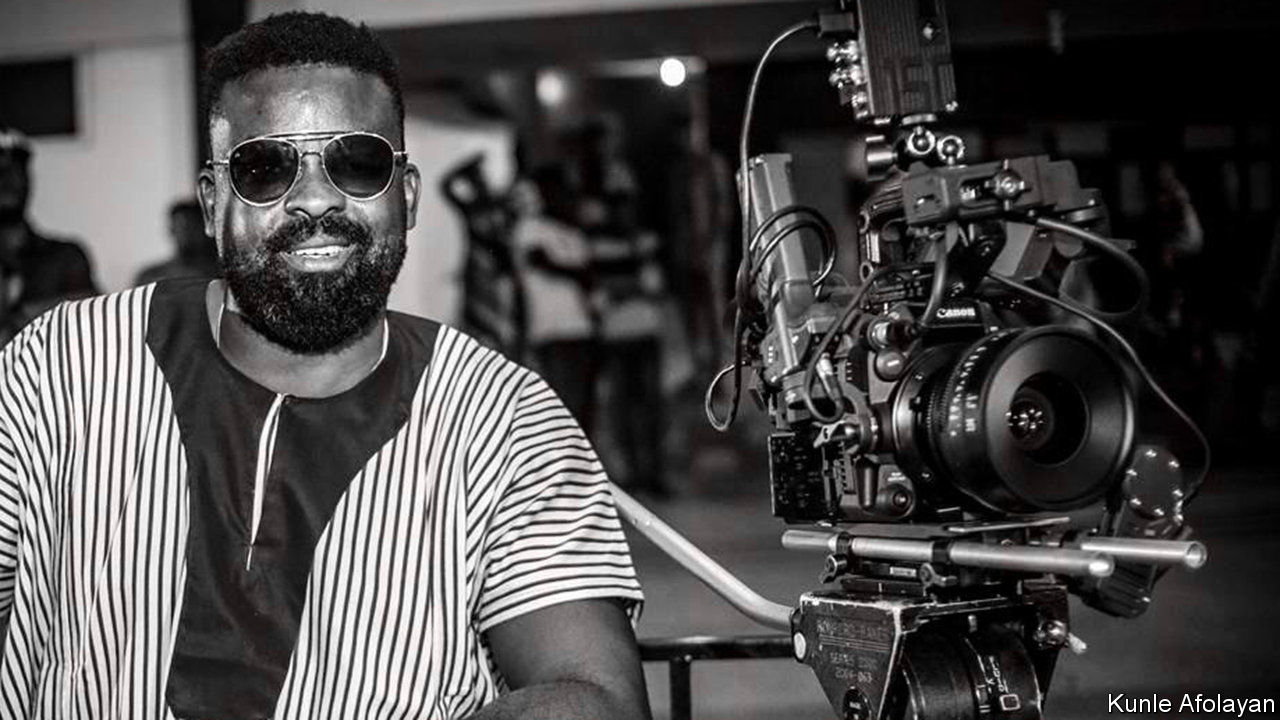 Nigerian Actor, Film Producer and Director, Kunle Afolayan has condemned the level of piracy in the movie industry in the country while speaking about his new movie, ‘Citation’.

‘Citation’ is the title of a 2020 Nigerian film directed by Afolayan, written by Tunde Babalola and starring Temi Otedola, a Master student in the film, who became a victim of attempted rape by her Senior Course Supervisor.

Afolayan during a conversation with fans on his Instagram live video on Friday, said patronisers of piracy were slowly killing the movie industry.

“You are not doing the film maker any good by downloading from unauthorised sources because he does not get any revenue. Therefore, I am pleading that you watch the movie from the right source which is Netflix.

“If Netflix continues to get good numbers, it will not only benefit the industry but everyone because they will come back and commission more people to make good films.

“Now when a production company is commissioned to make a movie, do you know how many people that benefit from that production?

“You have caterers, barbers, hair dressers, make-up artists, carpenters, welders, not to now talk of the actors and actresses.

“There are about 150 people on set. Among them you can have five people in catering department where they earn. So I will plead with us to stop patronising platforms that copy films illegally; it kills the industry.

According to him, Netflix is not even expensive, the same money you waste on downloading the unauthorised copies with low qualities can be used to subscribe to Netflix.

Speaking on the movie ‘Citation’ and the not-so-fluent Yoruba-speaking Temi Otedola, Afolayan said the movie was a fusion of language and culture.

“As regards Temi’s speaking of Yoruba, a lot of youths from age 25 downward don’t speak clear Yoruba. More so, I did that intentionally to encourage young people to try and speak the language more.

Afolayan also said that talent was not enough for an actor to be successful in the movie industry, saying that there should be discipline.

“People would think Temi will feel big and show up on set late but that’s not true.

“She comes early and leaves late, so there is discipline and zeal. This helped her a lot in getting it that right.

“Look at Yomi Fash-Lanso’s role, it was offered to some people but the minute you mention that they don’t have to talk as there are no lines for them, they just decline saying they can’t be on a movie and not talk.

“I keep telling people that you don’t have to talk to become a great actor. Just be the best in whatever you do,” he said.

Talking about actress Ini Edo’s character in the movie where she played Gloria, Afolayan said he frowned against people generalising issues to certain tribes, colours or cultures as anyone could be guilty of those issues.

“Look at Gloria, while Moremi was saying no, she went ahead and embraced it. You know, we do this movies so that people can learn and discuss, not just entertain,” he said.

Afolayan also advised lecturers to stop taking advantage of students even if they were being led on by the student.

He said the students should instead be seen as their children.

On the inspiration behind the movie, Afolayan said that Tunde Babalola who wrote “Oct. 1 and Mokalic” wrote the movie, saying that the movie was borne out of the ‘Sex For Grade’ issue.

“Then I like to treat topics that are relatable. Something people can watch and enjoy.” he said.

When asked how he went about the casting, Afolayan said that casting was what he took seriously as he didn’t want to be seen as a joker through his movies.

“I take my time to do the casting because I don’t like when people see my movie and say ‘they’re just acting. So I look for people that make it real.

Afolayan said: “Citation is presently showing in 97 countries and presently the sixth most-watched movie in the world.’’