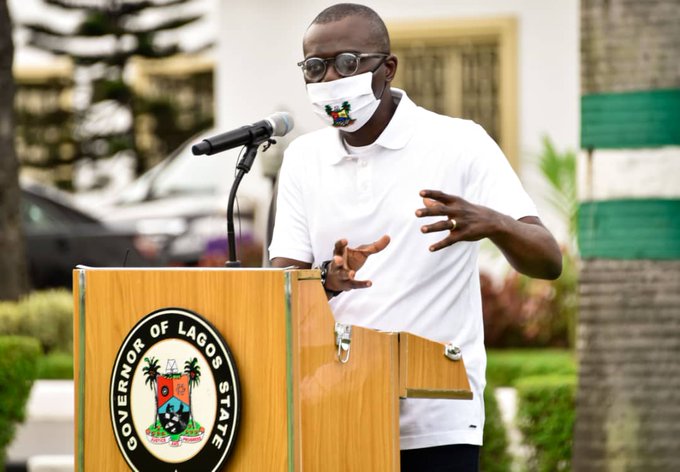 The Hyundai Kona car, manufactured by Stallion Group is 100 per cent electric and comes with zero emission, 482km driving range, and can be charged both at home and workplace.

Sanwo-Olu said at the unveiling in Lagos that the electric car was technology on display.

“The future that we see is the future of technology and this is the technology that we are talking about.

“This is 21st Century technology that has been brought into our country.

“All the issues and fights that we are having about prices of petroleum going up and the rest of it will be a thing of the past.

“This is a way to go, and it is the future that we are seeing now.

“This is the first electric car that we are seeing and we as the government need to partner with them,” he said.

Sanwo-Olu said there was the need to create an enabling environment for the company to do well, so that it could employ a lot more youths.

The governor said that with the unveiling of the Hyundai Kona electric car, youths would be employed and empowered for greater opportunities.

According to him, the state government will partner with Ibile Oil and Gas and other private organisations to create different charging points in the city, so that people will have where to charge the cars.

Sanwo-Olu commended Stallion Group for believing in the Lagos and Nigeria dream, and revamping the moribund asset located along Lagos-Badagry Expressway.

In his address, the Managing Director the Stallion Group, Rohtagi Manish, said that the innovation was a step towards an eco-friendly green Lagos.

The vehicle, when fully charged for 9hrs 35mins, can go a distance of 482km (equivalent of Lagos to Warri), before it requires charging again.