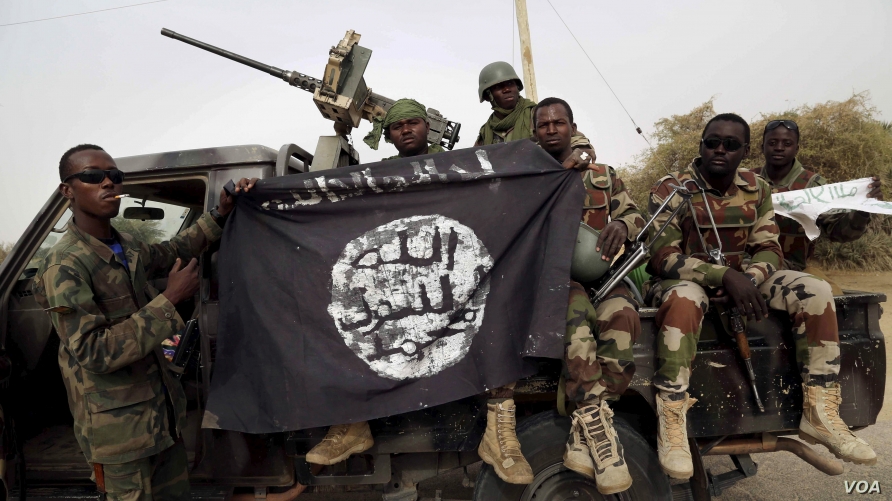 Civil Society Organizations (CSOs) in Borno have called for new strategies by the military to effectively deal with insurgency in the state, in the light of the resettlement of displaced persons on their ancestral homes commenced by the state government.

The state Chairman, Network of Civil Society Organisations, Amb. Ahmed Shehu, made the call on Sunday in a statement he signed and made available to newsmen in Maiduguri.

Shehu said based on their interactions with the people of Borno, the military had done very well in degrading the insurgents, but that new strategies have become necessary.

“There is no denial to the fact that successes have been recorded in recent times. We urge the Nigerian Armed Forces to re-strategies in their approach to countering terrorism and securing the lives and properties of the citizens as enshrined in the constitution,” he said.

Shehu noted the incidents of rape and abductions along some major roads in the state that require the urgent attention of the military and other security agencies.

“We are advising the strengthening of security on all routes linking the (Maiduguri) metropolis to local government areas, towns and villages across the state and the region.

”This will guarantee the protection of lives and properties and enable return of socio-economic activities.

“We equally urge for a development strategy to facilitate transport support to enhance connectivity within communities, linking farms to market and people to sources of employment,” he said.

The chairman further said that there was the need to strengthen civil-military relations for community support to counter insurgency and adoption of new approaches to the deradicalisation programme to involve communities in the process.

He further urged government to devise inclusive means of restoring economic activities in commercial towns like Baga, Gambo-Ngala and Malumfatori, as this would engage the youth thereby curtailing their recruitment by the insurgents.