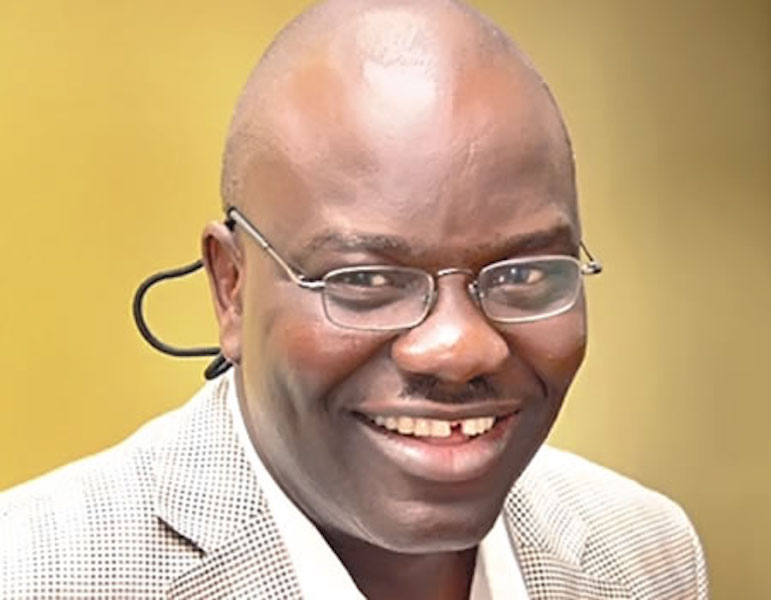 Prof. Adeolu Akande, Chairman, Nigerian Communications Commission (NCC), has called for a linkage between education and religion to speed up Nigeria’s quest for national development.

Akande made the call in a paper titled “Religion, Education and National Development,” which he presented at the Foundation Day Lecture of the Precious Cornerstone University, Ibadan.

“If we are desirous of charting a new developmental path for the nation, we must realise the place of religion in education.

“Religion, if not well managed, can promote conflict and violence which are the very enemies of development as peace and security are the foundation of development,” he said.

“Religion provides believers with guidelines about life and the life-after which serves as the much-needed incentives for indulging in productive activities during one’s life time.

“Religion also promotes growth as it directs adherents towards such virtues as hard work, honesty, truthfulness and avoidance of harmful activities against fellow men and society.

“Such virtues promote the right ethics for economic growth and prosperity,” he pointed out.

On education, which he defined as the process of acquiring physical and social capabilities demanded to function in the society, Akande noted that its fundamental aim was the physical, intellectual, emotional and ethical interaction of the individual as a social instrument for developing human resources and for human capital formation.

He said that education was the most important factor for development as well as for empowering people.

“While religion deals with the moral and spiritual component of education, education remains the driver of development.

“It is also particularly important to note that religion develops the appropriate values and attitude for citizens to live meaningful lives,” he explained.

He defined national development as a process of economic and social transformation that was based on complex cultural and environmental interactions making it imperative that religion and education must be in harmony for the desired change to happen since the major goal was to reduce poverty, inequality and unemployment.

Akande described national development as the ability of a country to improve the economic and social welfare of the people by providing social amenities like quality education and portable water.

He listed other amenities to include transportation infrastructure, medical care, employment for citizens, among others.