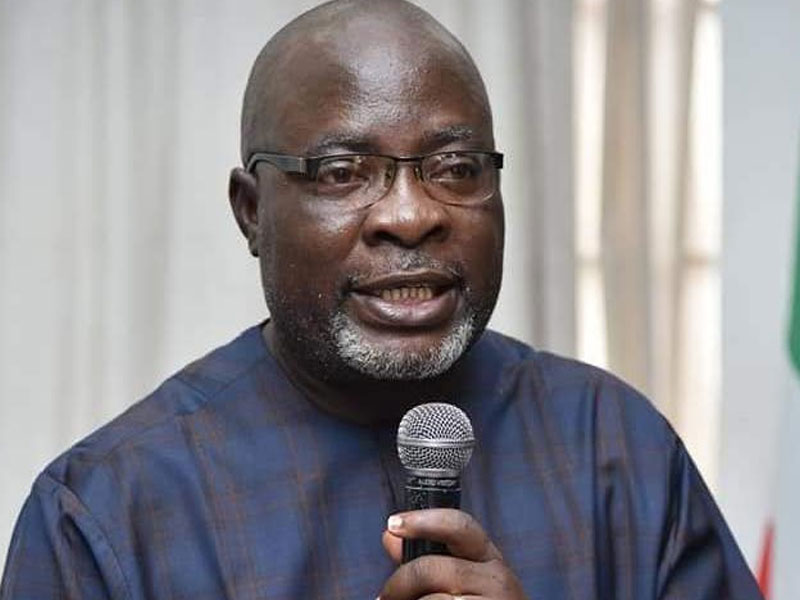 The Peoples Democratic Party (PDP) has expressed optimism that its candidate for the Cross River North Senatorial by-election, Dr Steve Odey, will win the Dec. 5 election.

The party in a statement issued by its National Publicity Secretary, Mr Kola Ologbondiyan, in Abuja on Tuesday said nothing would detract the people of the district from their overwhelming support for the PDP and Odey.

Ologbondiyan said given the popularity of Odey and the fact that Cross River state particularly, Cross River North, was home and stronghold of the PDP the party would emerge victorious.

“This is because the people of Cross River North and indeed Cross River State at large, are fully mobilized behind the PDP and our candidate, Odey.

“This is given his capacity and credibility as well as the sterling performance of our party and our elected public officers at the executive and legislative arms at all levels of governance.”

Ologbondiyan called on the people of Cross River North to remain united, steadfast and alert in the determination to elect a credible senatorial representation in Odey, come Dec. 5.