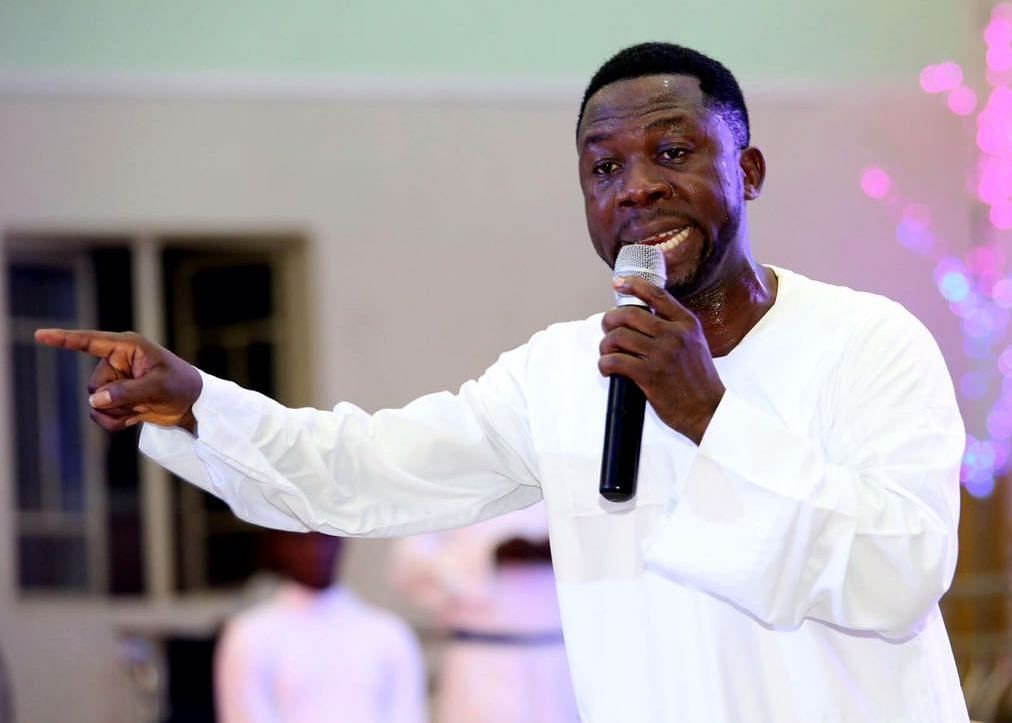 Israel Ogundipe, a televangelist and Head of Genesis Parish of the Celestial Church of Christ, Alagbado, Lagos, has been jailed for a year by an Ikeja High Court for stealing and unlawful conversion of a woman’s property.

Ogundipe, who has been on trial since 2011, was charged with seven counts of stealing, inducing delivery of money by false pretences, unlawful conversion of property and forgery.

The judge found the cleric not guilty of five counts of stealing, inducing delivery of money by false pretences, giving false information to a public officer and forgery.

She sentenced the convict to a year in prison on each of the two counts he was found guilty.

The judge ordered that he should pay the complainant, a London-based architect, Mrs Oladele Williams-Oni, the sum of N11 million which he illegally obtained from her.

According to Rotimi Odutola, lead prosecution counsel, Ogundipe committed the offences from Aug. 30, 2002 to Oct. 2004.

Odutola said that the convict fraudulently obtained N14 million and 12,000 pounds in tranches from the complainant during the period.

“Between Aug. 30, 2002 and December 2003, at No. 32, Bello St., Ladipo Estate, Sogunle, Lagos, he received two million naira from Williams-Oni to purchase an uncompleted building for her.

“He fraudulently converted the money for his own use.

“Between March and December 2003 at Commint Bereau De Change, Broad Street, Lagos, he stole 12,000 British pounds from the complainant.

“The money was meant for purchase of four plots of land for building a mosque.

“He stole N8.5 million between October 2002 and March 2003 from Williams-Oni for purchase of landed property in Lagos,” Odutola had said.

The prosecution counsel added that on different days in 2002 and 2003, the convict received N2.6 million from the complainant by falsely representing to her that he was man of God and that the money was to be used for his church.

#EndSARS: FG calls for sanction against CNN over irresponsible report