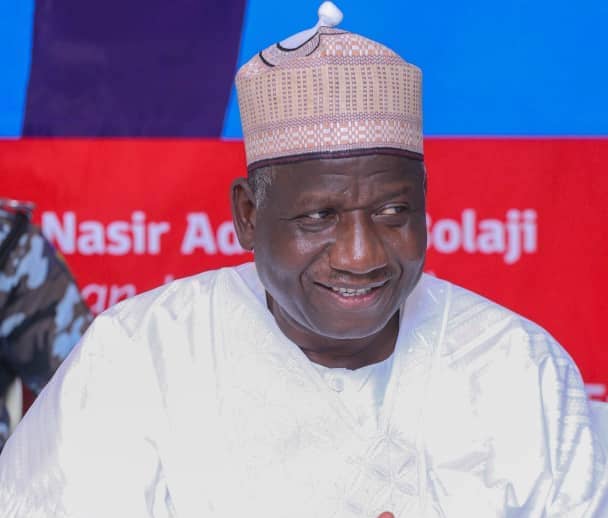 Mr Yabagi Yusuf-Sani, the National Chairman of the party, said this on Thursday in a statement.

Sani said that his demand was as a result of the recent insensitive triviality and chicanery by officials over the preceding week’s reports on killings, kidnaps, banditry, and abductions.

“Its sad that this government has responded to the unfortunate recent happenings by way of eerie silence, denial and making statements that are best interpreted as lack of empathy to the pains and agonies of victims and their loved ones.

“Buhari should rise up to the challenge by immediately overhauling and rejuvenating the nation’s security architecture in the face of the monsters of kidnapping, banditry and insurgency.

“The president, his security chiefs, his party chieftains and his entire administration should live up to the promise solemnly made on several occasions to make fighting insecurity a cardinal policy of the All Progressives Congress (APC),” he said.

He called for a thorough investigation into the alleged abduction of some police officers.

“In respect of the deafening silence and denial by the police high command over the alleged abduction of 12 officers of the force, the ADP strongly calls for a thorough investigation into the sad and unfortunate incident.

“It is frightening spectacle that such a large number of policemen could be subdued and taken-in by a ragtag band of marauding urchins and hoodlum;, what fate then can easily befall the ordinary citizens,” he said.