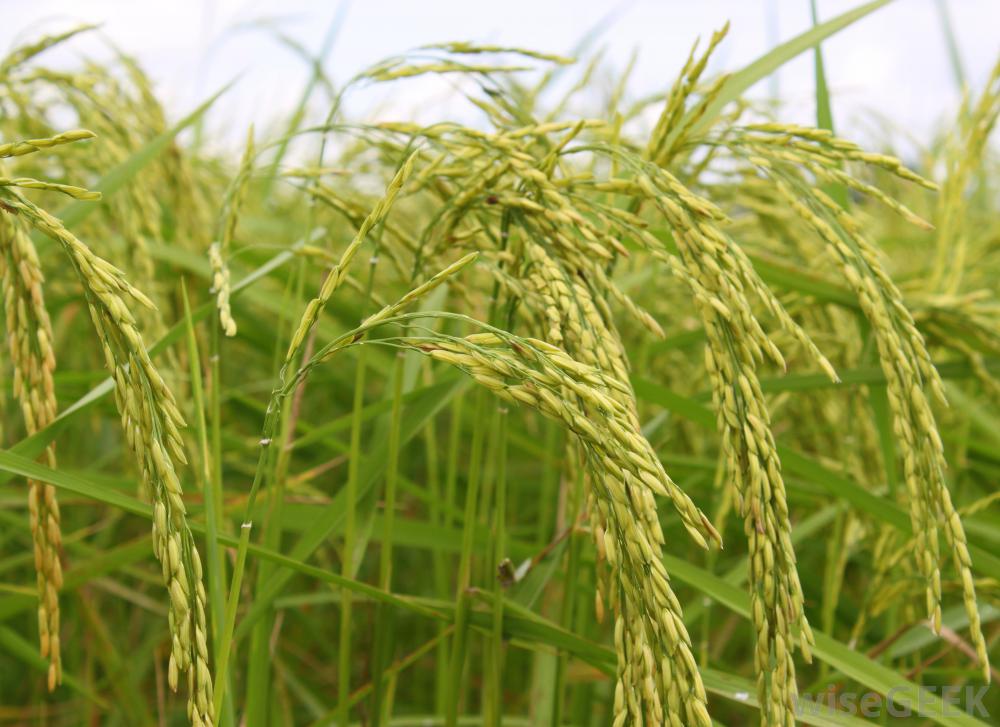 Ejezie said this in an interview with our reporter on Monday in Asaba, adding that the target would be realised in March, 2021.

He said that no fewer than 7,000 farmers registered to take part in the dry season farming in the state.

According to him, each farmer is expected to cultivate at least one hectare with targeted yield of four tonnes of rice per hectare.

Ejezie said that the RIFAN-Central Bank of Nigeria (CBN) loan scheme had provided all the materials needed by the farmers.

He said that they had commenced with land preparation, although some farmers had yet to receive their water hose to be able pump water from the source to irrigate the farm.

He said that farmers incurred great loss during the wet season farming as a result of flood, which washed off their crops.

“Now, we want to take advantage of the dry season and all the farmers who have access to water will be participating.

Ejezie said he would personally cultivate seven hectares to cover for the loss he suffered due to flood.