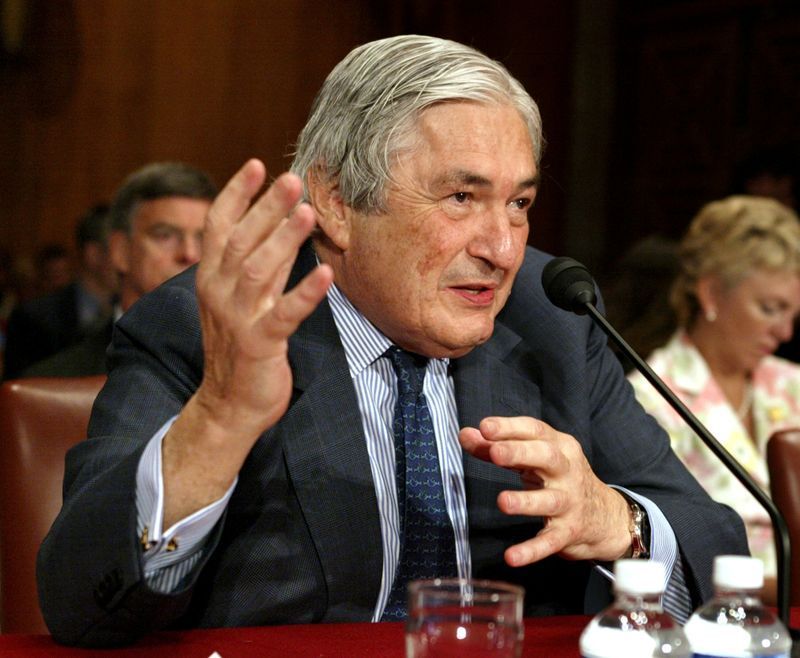 It was reported that Wolfensohn died on Wednesday at the age of 86.

Malpass in a statement in Washington D.C. said that the bank recorded some landmark achievements under Jim’s Presidency, which ran from June 1, 1995 to May 31, 2005.

According to him, the bank under the leadership of the late group president sharpened its focus on poverty reduction and redoubled its efforts to combat investments.

He said that during this period, the bank gave voice to the poor, and magnified the impact of development investments.

“Bank staff had great admiration and respect for Jim and his wife Elaine, who passed in August of this year.

“In his 10 years as President, Jim travelled to more than 120 countries, often accompanied by Elaine, to better understand the challenges facing the bank’s member countries.

He added that in 1996, the World Bank and the International Monetary Fund (IMF) inaugurated the Heavily Indebted Poor Countries Initiative, the first comprehensive debt reduction programme.

“As of August 2004, 27 of the world’s poorest countries were receiving substantial debt relief under the programme that amounted, over time, to more than 53 billion dollars.

“Jim introduced the Comprehensive Development Framework in 1999, which emphasised country ownership of poverty reduction strategies and strong partnerships among government, civil society, and the private sector.”

He said that in 2012, to recognise the profound impact the former president had on the lives of the poorest, the center of the bank’s headquarters building was dedicated as the James D. Wolfensohn Atrium.

According to Malpass, prior to joining the bank, Jim established his career as an international investment banker with a parallel involvement in development issues and the global economy.

“We extend our deepest sympathy to Jim and Elaine’s children, Sara, Naomi, and Adam,” he said.