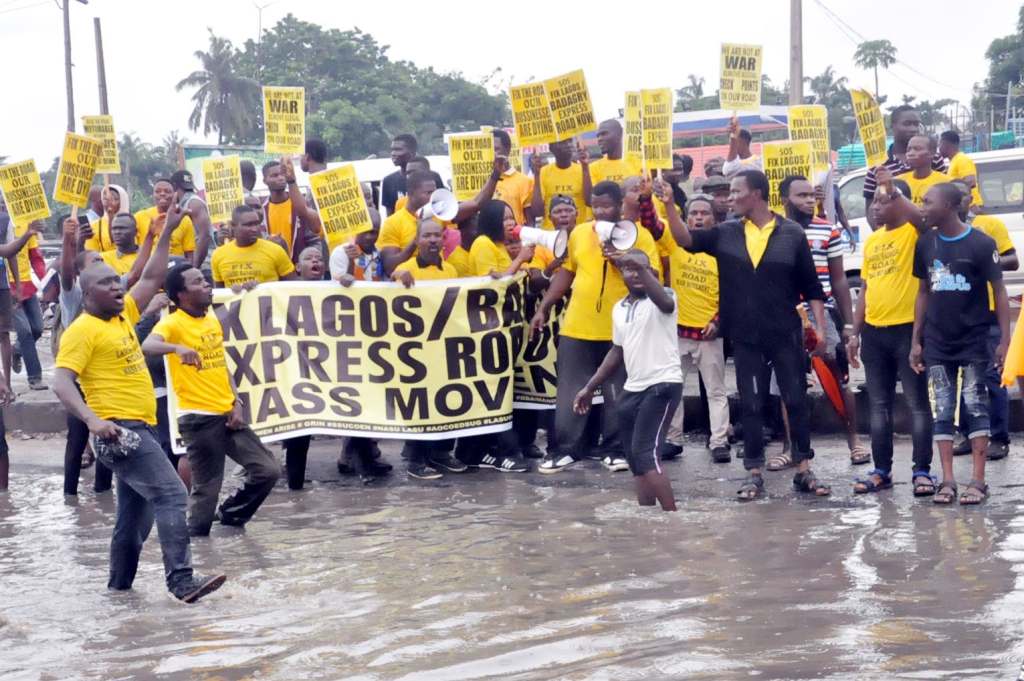 Youths in Badagry, under the aegis of National Youths Council of Nigeria (NYCN), on Thursday decried the infrastructure gaps and decay in the coastal town.

“It is pathetic, however, that other divisions in Lagos State are gradually getting attention of the state government in the areas of socioeconomic, political and infrastructure development, while Badagry is largely neglected.

“This neglect has received greater attention from people, especially the youth in the recent past than ever.

“The bad shape of the Lagos-Badagry Expressway cannot be unconnected to the public outcry that is recently gathering momentum.

“In the wake of this, the people, especially youths wondered, if Badagry is truly represented in the government of Nigeria from the Federal down to the local level.

“The idea behind the BYES is to dialogue with the leaders of Badagry on how we can chat new paths toward development of our town,” he said.

The planning chairman said that NYCN from the three councils would hold BYES on Dec. 5, at Eko Theatre Hall, Badagry.

He said that time has come for youths in Badagry to come together to develop the land.

Kiki said aims of the conference was to establish a continuous roundtable between the youth and leaders of Badagry.

“This initiative will help to identify the infrastructure gaps in Badagry communities.

“It will also help to identify the abandoned projects in Badagry with a view to ensuring that relevant stakeholders intervene for their completion.

“The summit will facilitate employment opportunities for the youth and vocational development for the artisans and help to facilitate ‘Education Trust Fund’ for our tertiary education students.

“It will also look into the oil exploration in Badagry and engage relevant stakeholders in the sector,” Kiki said.

The chairman said that BYES had constituted a sub-committee to work on a “Badagry Development Agenda”, a template that would be submitted to all political office holders in Badagry at the summit.

“The sub-committee is made up of concerned and experienced Badagry youths and young adults who hold significant opinions on Badagry development.

“The council is mobilising at least 100 youths groups in each of the local councils that make up Badagry Federation.

“We have also invited all the political office holders, both elected and appointed, to attend the summit,” he said.

Kiki called on them to join initiative aims at chatting a new path for a better Badagry,” he said.