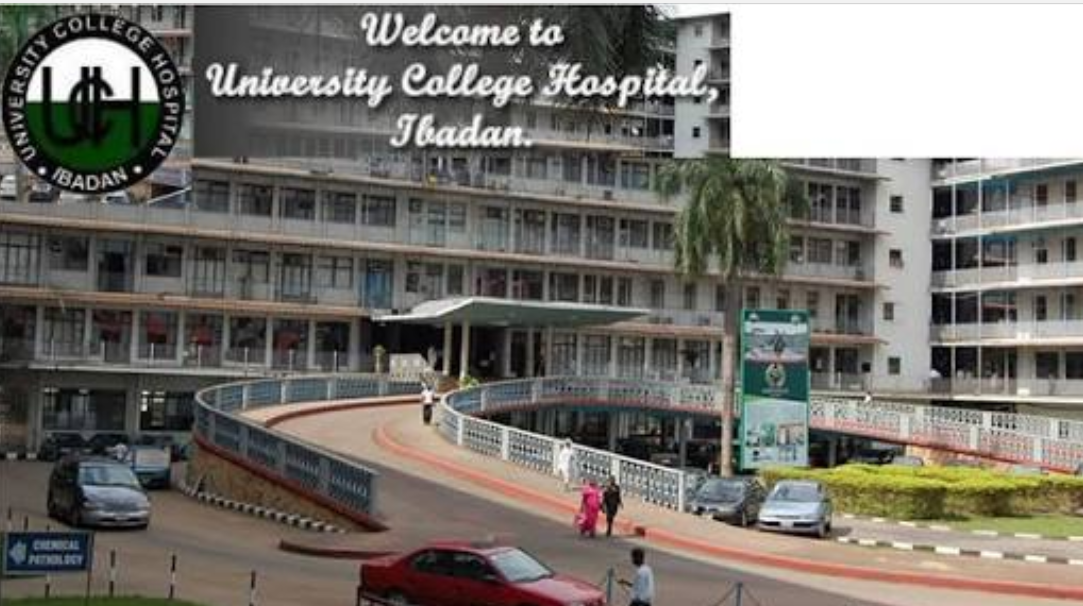 The Fiscal Responsibility Commission (FRC) has advised the University College Hospital (UCH), Ibadan, to increase its internally-generated revenue (IGR) to fast track funding of the ongoing projects in the facility.

The FRC Team Leader, Mr Sile Unekwuojo, stated this on Wednesday during a visit to UCH to verify Federal Government’s projects in the hospital.

It was reported that the projects inspected at the hospital included the Accident and Emergency extension, House Officers’ residence, the Bioequivalence Study Centre and the sewer and water supply reticulation currently being overhauled.

Unekwuojo said that the low income being generated by many government-owned entities had contributed to the unwillingness of the Federal Government to fund projects domicile in those organizations.

He advised the contractors handling the projects to source for money in order to speedy up their completion, adding that they should also ensure that quality job was done.

“We are aware funding is always the challenge but we will ensure that money is given for completion of the project.

Unekwuojo, who urged UCH to always put the contractors on their toes, however, advised the management not to delay the issuance of certification on the work done by the contractors.

In his remarks, the Chief Medical Director (CMD) of UCH, Prof. Jesse Otegbayo, said that the hospital was having acute shortage of residential accommodation for resident doctors and bed space in the accident and emergency unit.

Otegbayo said that the hospital was unable to accommodate most of the resident doctors due to shortage of accommodation.

He, therefore, requested for the assistance of FRC for speedy completion of the projects.

It was reported that the team also inspected some projects at the Federal College of Forestry, Ibadan, where it expressed satisfaction with the level of work done.

The team also visited the police station projects in Ogbomoso which had been abandoned for more than 10 years and promised to fish out the contractors handling them.

World AIDS Day: Nigeria committed to global solidarity, shared responsibility to leaving no one behind – SGF