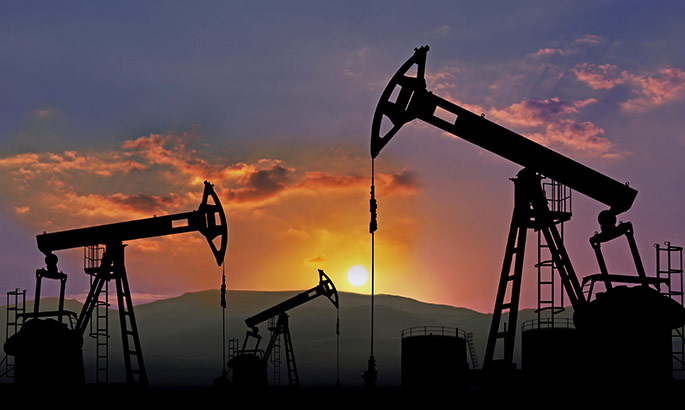 Oil prices rose on Wednesday as the market awaited a pact from producers on output, which many traders expect will continue to be reined in.

Britain’s approval of a COVID-19 vaccine gave hopes for a demand recovery a boost.

Prices were hit earlier by a surprise build in oil inventories in the United States and as OPEC and its allies created uncertainty with a two-day delay to a formal meeting to decide whether to increase production in January.

Industry data from the American Petroleum Institute showed U.S. crude inventories rose by 4.1 million barrels earlier, compared with analysts’ expectations in a Reuters poll for a draw of 2.4 million barrels.

The Organisation of the Petroleum Exporting Countries (OPEC), Russia and other allies, a group known as OPEC+, postponed talks on next year’s oil output policy to Thursday from Tuesday, according to sources.

The group this year imposed production cuts of 7.7 million barrels per day (bpd) as the Coronavirus pandemic hit fuel demand.

It has been widely expected to roll those reductions over into January to March 2021 amid spikes in COVID-19 cases.