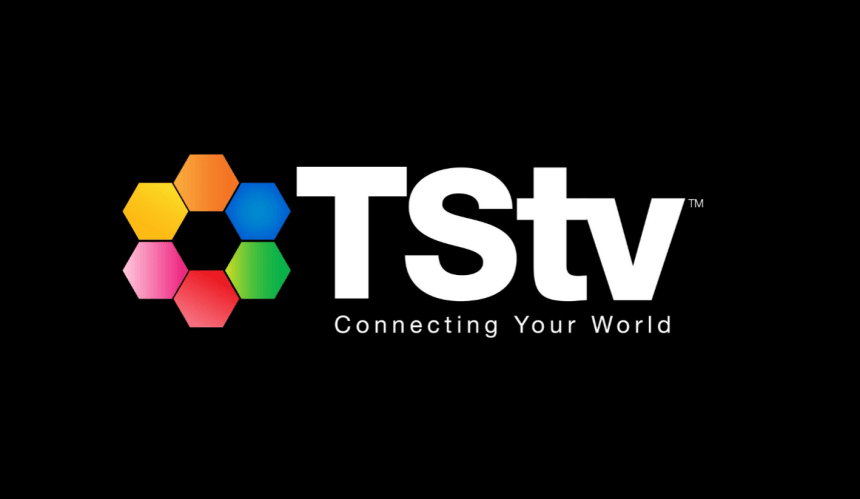 The Nigerian Direct to Home Pay TV Operator, TStv Africa, has announced plans to make eight High Definition (HD) channels on its platform free to its subscribers during the yuletide.

TStv Head of Corporate Affairs, Mr Demola Olarewaju, said this in a statement on Wednesday in Abuja.

Olarewaju said that the Pay TV had in the spirit of the Christmas decided to give customers the best of entertainment, news, sports and movies.

He said that TStv also plans to carry out national road show across the 36 states including the FCT during the period.

The Direct to Home content provider which run a unique billing system, where subscribers can choose which stations to include in their subscription did not leave the children out of the fun as kiddies’ channels A1 Education Junior and Tom and Jerry TV.

“It will also be available for children to watch during their stay at home for the season.

NiDCOM congratulates Nigerian-born Adeyemo on his nomination to U.S. Treasury