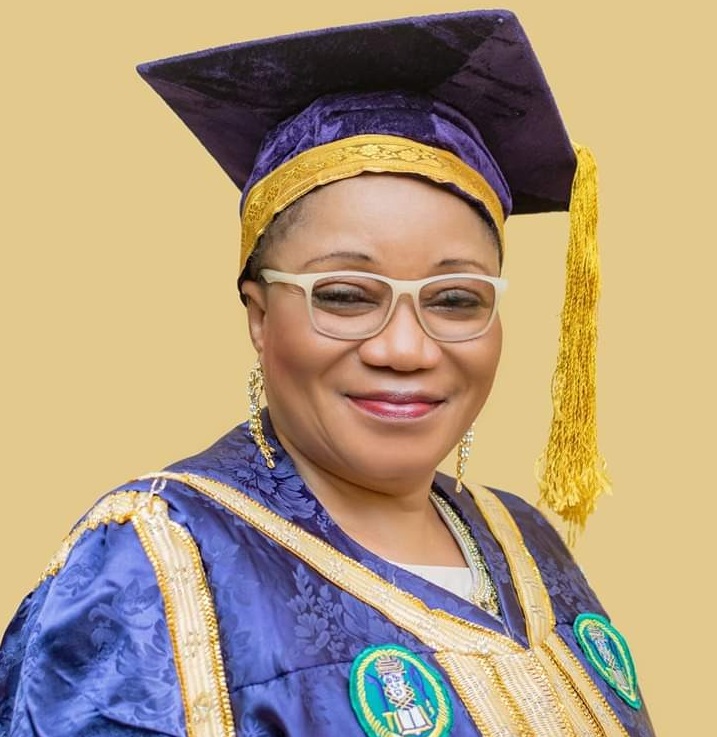 The Vice Chancellor of the University of Benin (UNIBEN), Prof. Lilian Salami, has expressed her determination to ensure quality learning in the institution.

Salami expressed her resolve at a news conference to give account of her stewardship in her first year in office on Wednesday in Benin.

The vice chancellor said she would develop environmental values and ethical orientation that would impact positively on students.

She said that the present university administration had continued to increase talent and capital development, enable quality academic programmes and enhance welfare and security of staff.

She said in spite of the prevailing operational and financial limitations in the face of COVID-19 pandemic, it had worked committedly to devise and deploy alternative means to set its goals positively in motion.

“In the last one year, we have worked tirelessly to rewrite the narrative of the university by matching our words with actions against all odds.

“We have remained focused and determined to make a difference in the life of this great university.

“To ensure the comfort of our students, the administration, in the first month of coming on stream, began the remedial renovation of all the students’ hostels which before now, were hardly habitable.

“Luck then smiled on the university, when the Edo State Government graciously undertook the renovation of the hostels on a massive scale,” she said.

Salami said the state government’s intervention was necessitated by the choice of the university as the game village for the now postponed National Sports Festival, which was supposed to hold in April.

“The state government is presently laying asphalt on roads in the university,” the vice chancellor added.

Salami said UNIBEN also relied on the Federal Government’s support, through the Tertiary Education Trust Fund (TETFUND) to ensure that COVID-19 did not totally rob it of the enthusiasm to begin the process of leaving lasting legacies.

She noted that with the support of TETFUND, some projects, including an executive hostel, a professorial building and Center for Aqua Culture and Food Technology, had been proposed for the university.

According to her, the management established open communication lines for direct communication between the vice chancellor and the students, as well as the public in order to meet their needs.

She thanked the University of Benin Alumni Association for passionately listening to the clarion call for partnership to move the university to greater heights.

University students appeal to ASUU to call off strike