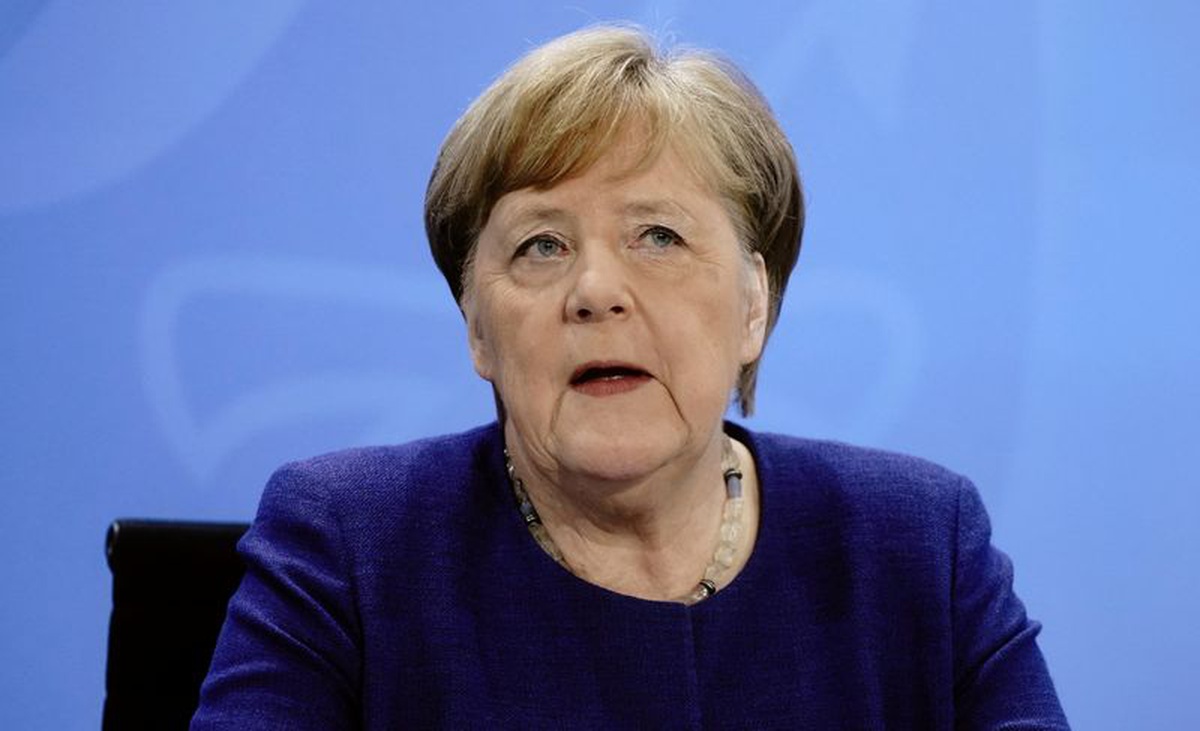 “The federal government, the states and the councils have to work together well and constructively to overcome the pandemic and its consequences in the best way possible,” Merkel said in her weekly video podcast.

On Tuesday, the Bundestag, the German parliament, is due to debate the proposed budget for next year, over one third of which is expected to be financed by debt.

The coalition government plans to borrow an additional 180 billion euros (218 billion dollars) next year, with Merkel defending the increase in debt.

“The costs would be even higher – financially and socially – if many businesses collapsed and millions of jobs were lost,” Merkel said.

She added that in 2021, the state could again spend large sums due to savings made in recent years.

Overall, the state foresees spending almost half a trillion euros and borrowing almost twice as much next year.

There are also to be tax cuts for many citizens.