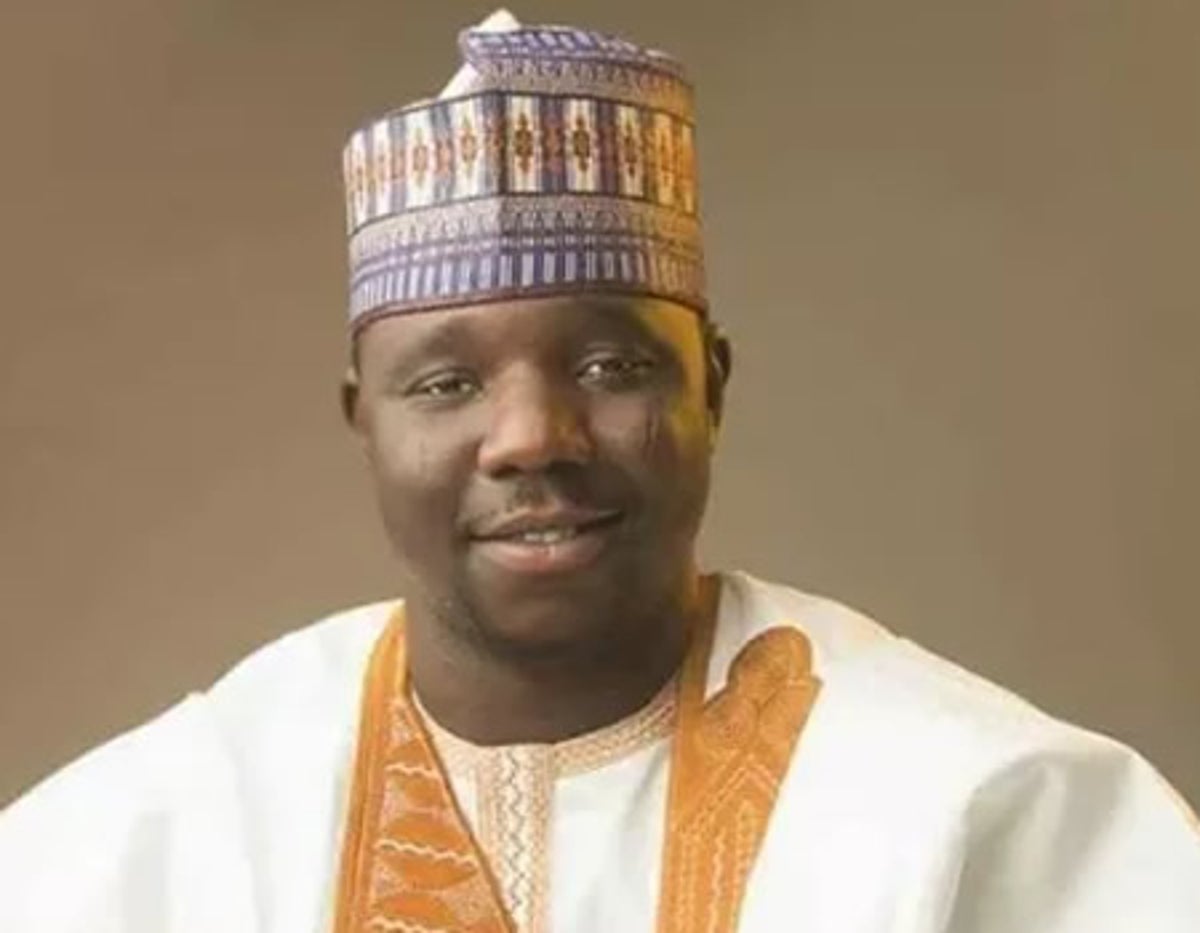 The Speaker, Plateau House of Assembly, Abok Ayuba, has advised the senator-elect for Plateau South senatorial district, Prof. Nora Dadu’ut, to be magnanimous in victory.

Daduut, a professor of French with the University of Jos, scored 83,151 votes to defeat nine other candidates in the senatorial by-election held on Dec. 5.

Her closest opponent in the poll was Mr George Daika of the Peoples Democratic Party (PDP), who scored 70,838 votes; a margin of 12,313 votes.

The by-election was conducted to replace Sen. Ignatius Longjan who died on Feb. 9.

Ayuba in a congratulatory message by his Chief Press Secretary, Bulus Atang, said that with the election successfully over, Dadu’ut should put everything behind her and carry everybody along in the journey ahead.

“The leadership and members of the State House of Assembly felicitate with you over your victory at the Plateau South senatorial by-election held on Dec. 5.

“We look forward to having a harmonious and productive working relationship with you for the progress and development of Plateau,” he said.

He said that Dadu’ut’s victory was an affirmation of the trust and confidence the people of Plateau South had in the All Progressives Congress (APC) led administration.

The speaker commended all those who worked hard to ensure that the exercise was peaceful, transparent and successful.

He also commended the Independent National Electoral Commission, security agencies and all other stakeholders for working together to ensure that the voters exercised their franchise peacefully.