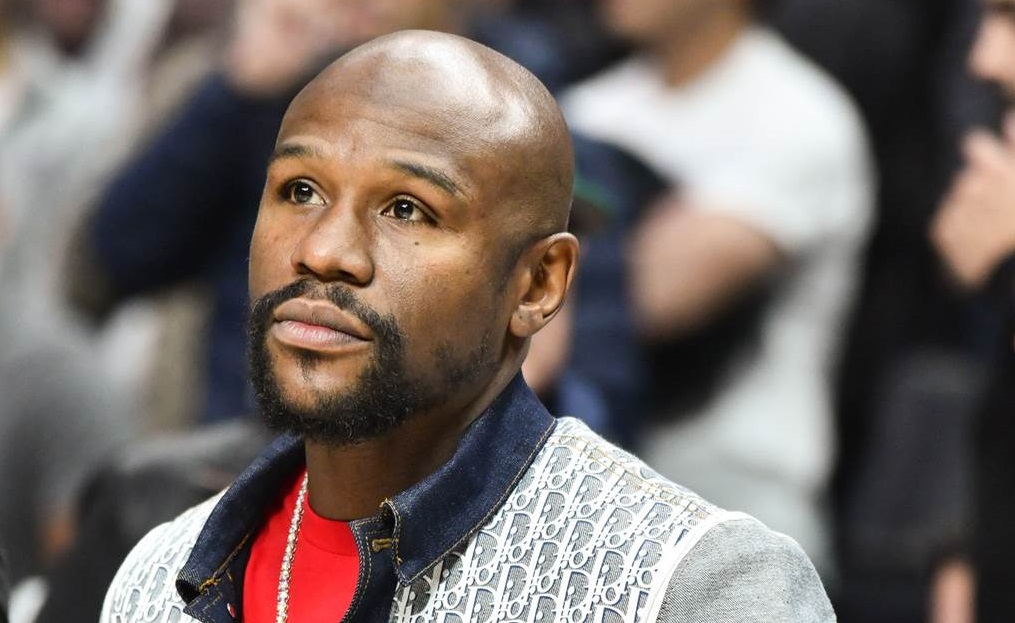 Floyd Mayweather will return to the boxing ring in February for an exhibition bout against YouTube personality Logan Paul, the undefeated former world champion announced on Instagram on Sunday.

Mayweather, 43 and with an unblemished record of 50-0, last fought professionally in August 2017 when he won by TKO over mixed martial arts champion Conor McGregor, who was making his boxing debut.

The five-weight division world champion said he will step into the ring on Feb. 20 at a yet to be determined venue to face Paul, who has a record of 0-1, with that loss coming against fellow YouTuber KSI.

The fight is the latest exhibition bout featuring ageing former-champions and celebrities.

Former-heavyweight champion Mike Tyson, now 54, returned to the ring last month to face Roy Jones Jr. in a charity exhibition bout that was ruled a draw.