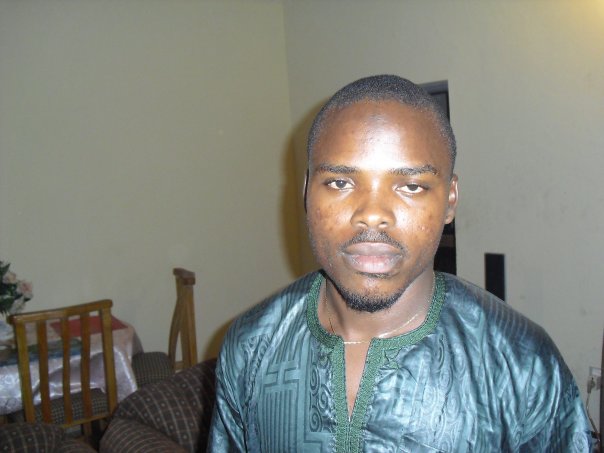 Oyo State chapter of Association of Senior Civil Servants of Nigeria has warned the Nigeria Governors’ Forum not to touch or borrow from the contributory pension of Federal Civil Servants in the country whom according to the statement are contributing from their already poor and insufficient monthly salaries.

The press statement that was signed by the Oyo state chapter Chairman of the trade union, comrade Babatunde Balogun (LIBERTY) and made available to our reporter in Ibadan condemned in its entirety the proposed attempt of Nigeria governors’ forum to borrow from the contributory pension of federal civil servants to fund her state owned projects.

According to Balogun, it is an attempt to further plug retirees who has been financially crippled by the anti-workers economic policies of successive Nigerian government while in active service to painstakingly contribute from their salaries and in the end, the money is now being handed over to some lavish, insincere, greedy and corrupt politicians under the auspices of the NGF.

He added that retirees has over the years been subjected to untold sufferings that has resulted to avoidable sickness, aggravated poverty, homelessness and even untimely death in some cases due to delay in the payment of pension after retirement.

”If the Nigeria Governors’ Forum is desperately in need of money to execute its projects, it should look else where rather than try to cage the future of civil servants in the country”, he further stated.