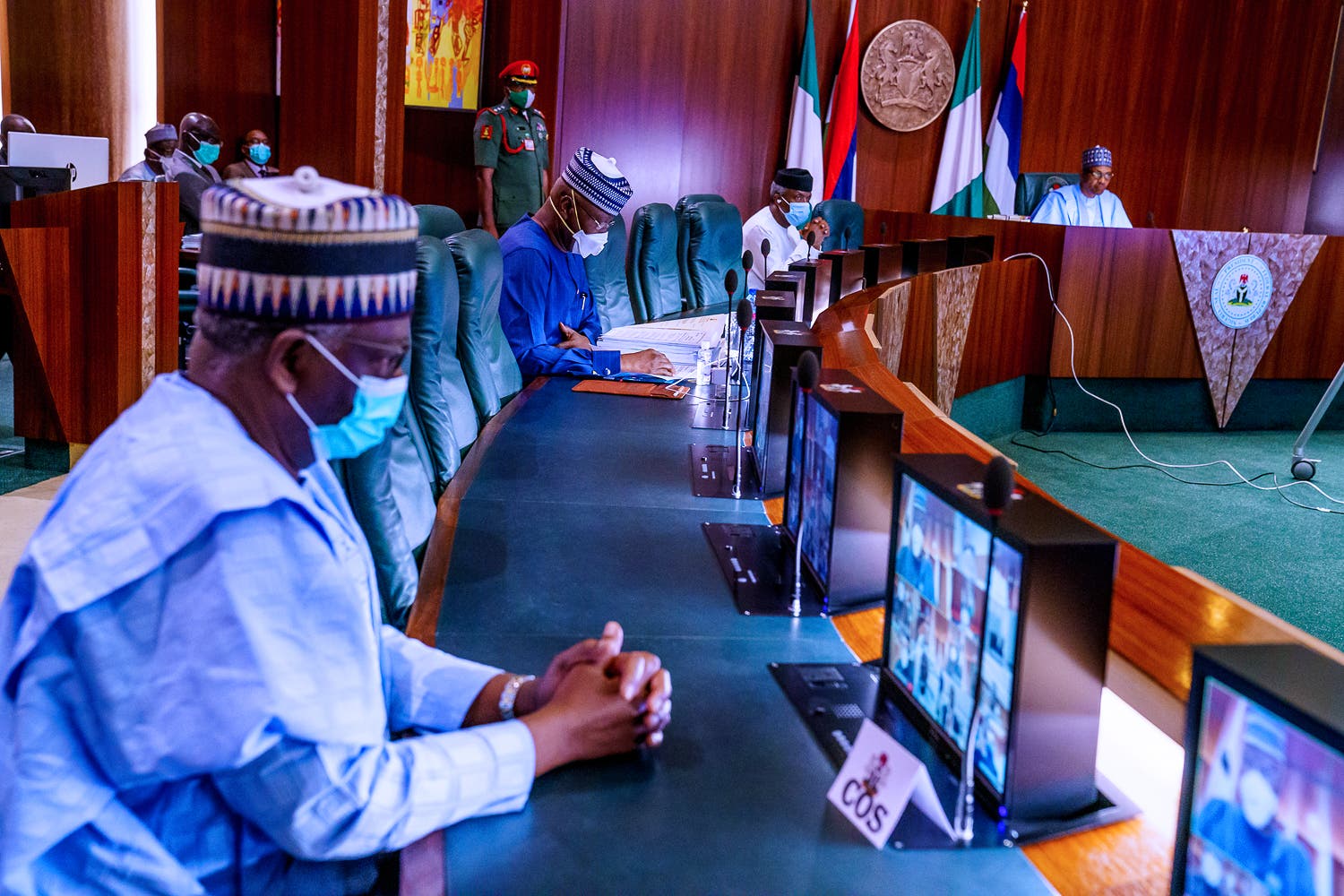 The Federal Executive Council (FEC) presided over by President Muhammadu Buhari approved N58.5 billion for reconstruction and rehabilitation of roads in some parts of the country.

It was reported that first segment of the approval was for roads in Kano State at the cost of N12.1billion as well as a road between Kaduna-Pambegua-Saminaka-Jos road, linking Plateau and Kaduna States, at the cost of N38.7 billion.

Minister of Works and Housing, Babatunde Fashola, revealed this when he briefed State House Correspondents at the end of the Council meeting held at the State House, Abuja, on Wednesday.

He said: “The Ministry of Works and Housing presented one memorandum for the award of contracts for the construction of two roads; the Yakasai-Bagume-Damagun road in Kano, for N12.157 billion and the rehabilitation of the Kaduna- Pambegua-Jos road linking Kaduna and Plateau States for N38.701 billion and the proposals were approved by the Federal Executive Council.”

“During Council’s meeting today, I presented two memos on behalf of the FCT administration.

“The first memo was for the augmentation of the on-going contract for the construction of Yaba- Bache in Kwali/Abaji Area Councils and that was in the sum of N431,640,286 and as you know that is an area that is by River Gurara which is a very important water body criss-crossing the FCT.

“This particular project, we hope when completed, it is going to enhance the economic development in that area and enhance food security in the FCT.

“The second project is also an augmentation in the sum of N7,302,585, 139. The intention is to link the Northern expressway from ring road III to ring road IV, to complete that critical road that is supposed to connect the Abuja Industrial Park and the rest of the road systems within the territory,” he said.

According to the minister, the FCT administration will try its best to fund the two projects, because of their importance to the areas involved.

According to him, NRSS II, an update to the maiden of the Nigerian Road Safety Strategy I that was instituted from 2014-2018, seeks to improve on the achievements of the first edition by reducing road accidents and fatalities across the country.

“The NRSS II seeks to improve on the achievements of the first edition by further reducing road accidents and fatalities and instituting basis for sustainable road traffic crashes and fatalities reduction.

“In putting together the revised document, the NRSS I performance was assessed, benchmarking were done with other regions of Africa and the world in terms of road safety statistics and road safety strategies before the documentation was put together and costed.

“This has however, been taken through the technical working group for review and the national economic council.

“So, what FEC did today was to ratify the decision of the national economic council on NRSS II.’’

FCT minister warns against use of fire works, bush burning