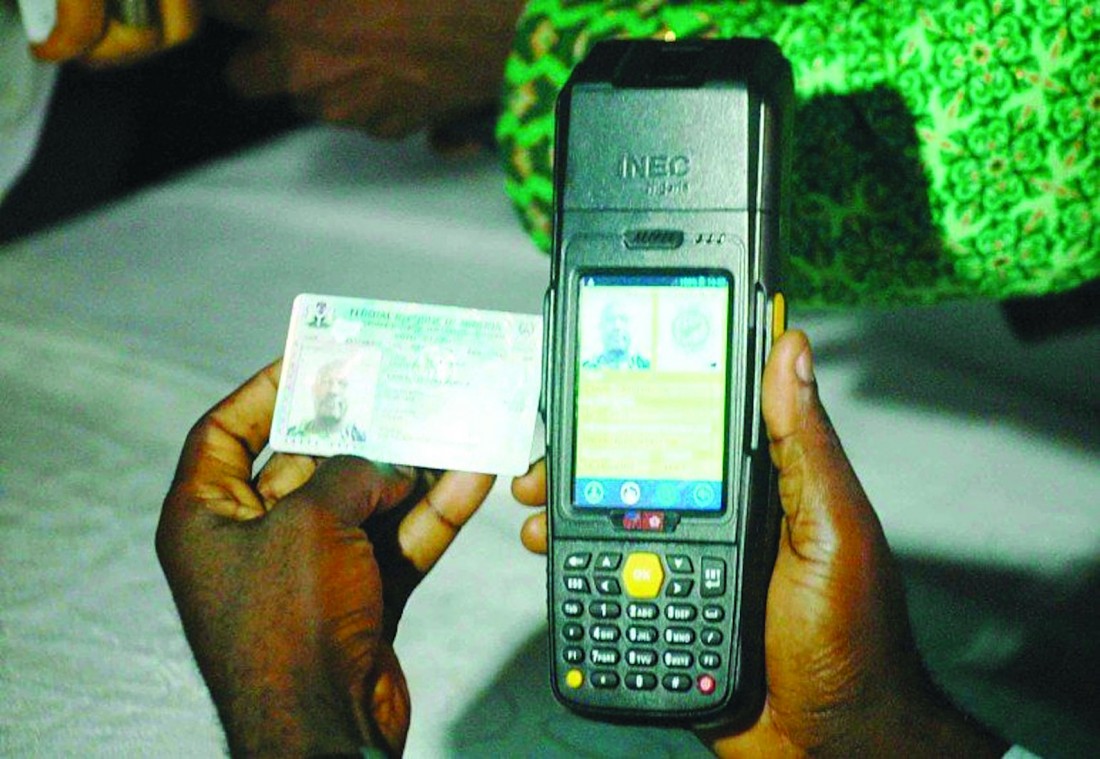 The National Assembly says it plans to make the use of Smart Card Reader compulsory in future elections in Nigeria.

Chairperson House Committee on Electoral Matters, Aishatu Dukku said this at a Joint Public Hearing on “The Bill for an Act to repeal the Electoral Act 2010 (As Amended) and enact the Independent National Electoral Commission (INEC) Act, 2020″, on Wednesday in Abuja.

The event was organised by the National Assembly’s Joint Committee on INEC and Electoral Matters.

Dukku said that the amendment wiil affect about 300 clauses in the Act.

“A person intending to vote in an election shall present himself with his voter’s card to a presiding officer for accreditation at the polling unit in the constituency in which his name is registered.

Dukku said that a new subsection (3) has been introduced.

“Where a smart card reader deployed for accreditation of voters fails to function in any unit and a fresh card reader is not deployed, the election in that unit shall be cancelled and another election shall be scheduled within 24 hours,” she said.

Other amendment to the Act, Dukku said was that indicating that the commission may adopt electronic voting or any other method of voting in any election it conduct as it may deem fit.

She also made a case for Persons With Disabilities (PWDs) to be given special consideration especially during elections and the electoral process in the country.

President of the Senate, Ahmad Lawan, while declaring the event open, said that the national assembly was poised to give Nigerian electorate a befitting Electoral Act before the end of first quarter of 2021.

“We will do everything it takes to give Nigerians a befitting Electoral Act that will ensure a credible and transparent election outcome even before 2023, because we are doing some elections before 2023. This will enable us start testing the Electoral Act amended in first quarter of 2021.

“We remain committed to all the issues we have considered important in our legislative agenda.

“And without anybody holding us responsible, we have achieved most of those things we have set as target.

“And the Electoral Act amendment is one of those targets that by the grace of God, we will work so hard to pass before the end of first quarter of next year,” he said.

“Alongside the Electoral Act, certainly, the PIB which is equally very important for this country will receive similar treatment.

“We intend to pass the PIB before second quarter of next year. And as you all know, this is one Bill where legislative necessity that had defied passage or defied assent from 2009 when the first Bill on the PIB came to the National Assembly.

“To date, it has not been passed or signed. This time around, we will do whatever it takes to ensure that it is not only passed but that the President assents to it and Nigerians will see tremendous progress,” Lawan said.