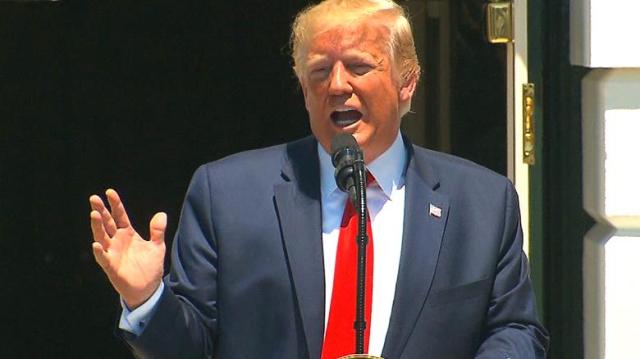 The U.S. House of Representatives has overwhelmingly passed an annual defence spending bill in spite of a veto threat from President Donald Trump.

The bill will now go to the Senate for a second vote before arriving at Trump’s desk.

Lawmakers would need a two-third majority in both the House and Senate to overturn a presidential veto.

Iran to sell more than 2.3m barrels of oil per day – Rouhani