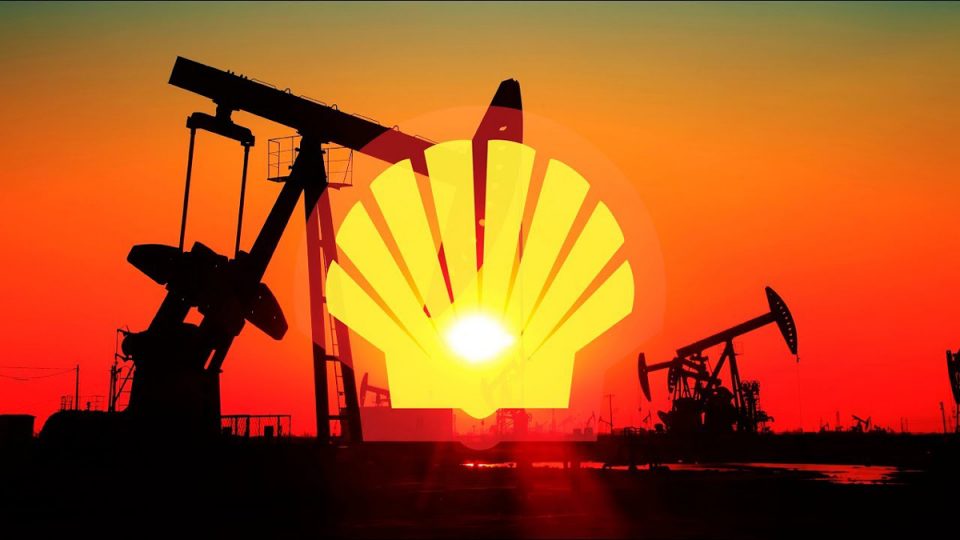 The Shell Petroleum Development Company of Nigeria Limited (SPDC) has dismissed a report alleging that its staff were involved in crude oil pipeline vandalism for again, describing the report as lacking substance and without proof.

SPDC’s Media Relations Manager, Bamidele Odugbesan, who dismissed the report in a statement said that SPDC does not have any formal report of named SPDC staff members or contractors involved in pipeline vandalism or crude oil theft.

“SPDC, like other Shell companies globally, investigates all credible reports it receives of misconduct or unethical behaviour and takes robust action where evidence exists,” Odugbesan stressed.

According to Odugbesan, the company has multiple ways the public can report allegations of wrongdoing by anyone working for SPDC, including a telephone helpline available round the clock and a dedicated email address.

He said the company monitored its joint venture facilities and “any incident or suspected criminal activities are promptly reported to the regulators and government security agencies for investigation and possible prosecution.”

“All spills are assessed by a government-led joint investigation team. Where sabotage is established, the clean-up contract is not awarded to contractors from the host community to ensure that possible accomplices do not benefit from such activities.  SPDC cleans up and remediates areas impacted by spills that come from its operations, irrespective of cause of spill,” he said.