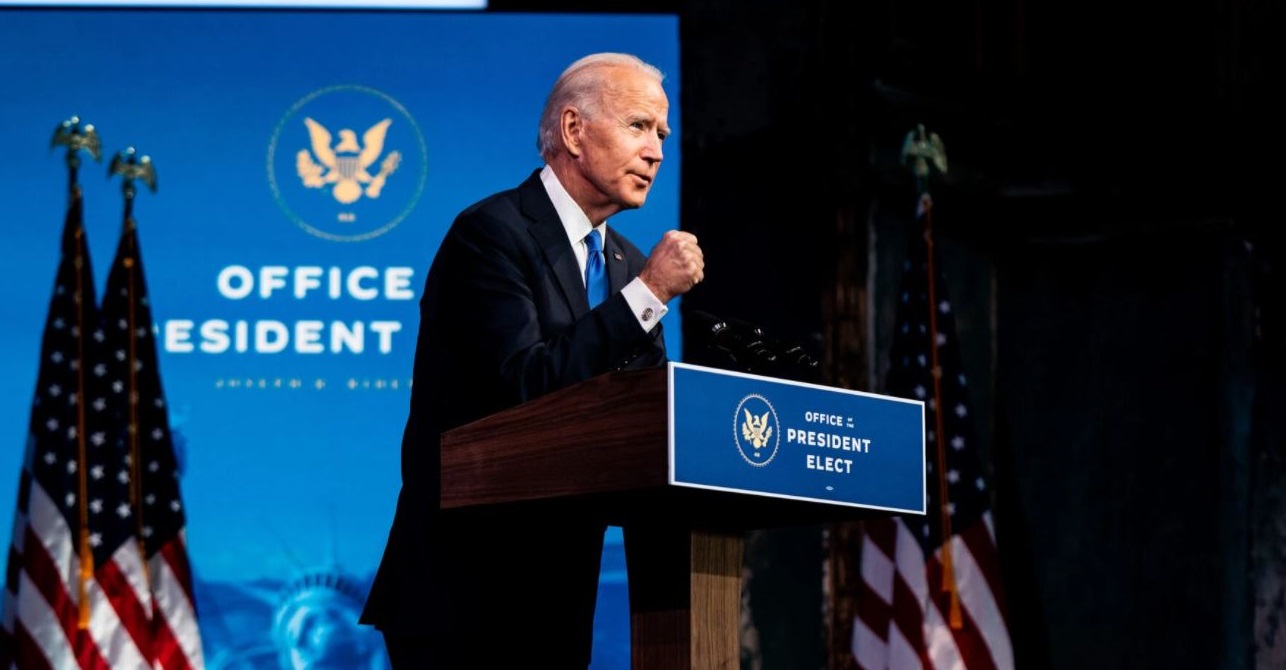 The electors met in New Hampshire at the statehouse chamber festooned with holiday decorations and gave their four votes to Mr Biden.

Meanwhile, the battleground states of Arizona, Georgia and Pennsylvania, ground zero for many of President Trump’s fruitless lawsuits, had backed Mr Biden too. In New York, Bill and Hillary Clinton voted for Mr Biden along with 27 other electors.

Also, when California cast its 55 votes for Mr Biden, it pushed him past the threshold of 270 Electoral College votes needed to win the presidency, putting the official seal on his victory after weeks of efforts by Mr Trump to use legal challenges and political pressure to overturn the results.

In the same vein, Hawaii cast its four votes for Mr Biden, with no electors defecting from the slate.

However, supporters of Mr Trump immediately promised to mount protests outside the statehouses in battlegrounds that the president had lost, Monday’s voting went largely smoothly; there were no demonstrations that disrupted the proceedings, and in some states, police presence outnumbered protesters.

Will of people prevailed, Biden reacts to Electoral College’s decision