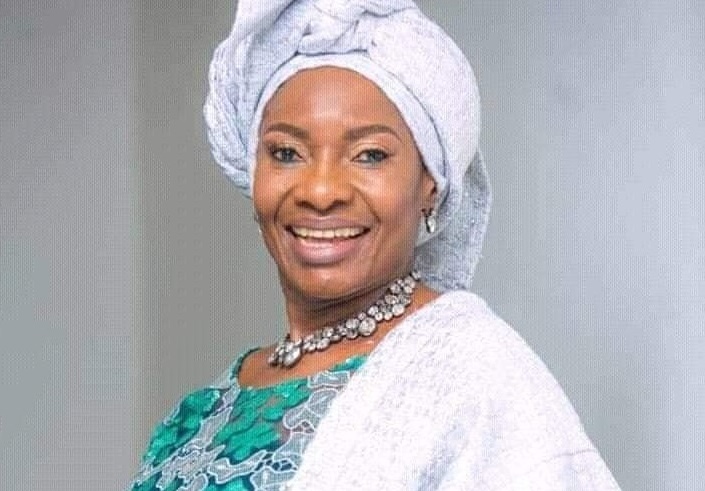 The Minister of Women Affairs, Mrs Pauline Tallen, on Tuesday urged the older generation of women in politics to mentor and lobby positions for the younger generation to achieve inclusive governance.

Tallen, represented by her Senior Special Assistant on Technical Matters, Mrs Jummai Idonije, made the call in Abuja at a conference organised by 100 Women Lobby Group and Centre for Gender Security Studies and Youth Advancement, University of Abuja.

The event was tagged: International Dialogue on Leadership and Participation of young women towards 2023, with theme: ”The role of Young Women in Politics and Governance”.

“A woman needs to lend a shoulder to another woman to lean on, that is why we are promoting intergenerational dialogue.

“This is to ensure that the younger generations are mentored from every level of government such as the national, state and the local governments.
“We need to hear the voices of young women in all strata of the society,’’ she added.

The National Coordinator 100 women Lobby Group, Mrs Felicia Onibon, said it was important that utmost attention was given to young people particularly the women, due to their poor representation in governance.

“The organisation provides an avenue to improve participation and role of women in politics and governance gearing towards achieving 35 per cent affirmative action at all levels.

“At any political arena when you talk about youths, people think about young men not women, so, we have decided to create space for young women to air their views.

“The organisation also assists to create and increase awareness for women including political aspirants on their constitutional rights and strategies for winning election.

According to her, a mentoring line will be opened from experienced female politicians to engage younger women in advocacy, lobbying and participation in political issues and governance.

“The older generation realised that women are not represented in policy making in different strata of economy and we do not want such to happen to the next generation.

“When women are carried along there will be improved national development,’’ she said.

She, therefore, urged youths to shun violence in achieving their political ambitions, thus encouraged them to lobby intelligently and communicate wisely to the older persons in governance.

Similarly, Prof. Irene Aguloye, African Drama Gender Women and Film studies, University of Jos, says the event was timely as young women were ready to take up their positions in leadership.

“We the older ones can no longer toil with their opportunities; we should lead the way and allow them to seat with the adults so we know what they want.

“The future belongs to them and if we don’t start mentoring them right now to get them involved they may want to result to other means which would not be favourable to the country.

Aguloye encouraged the younger generation to acquire formal education and to start politicking from school to enable them have solid and grounded political foundation.

It was reported that students, NYSC members, women groups, religious bodies, international organisations were in attendance at the conference.