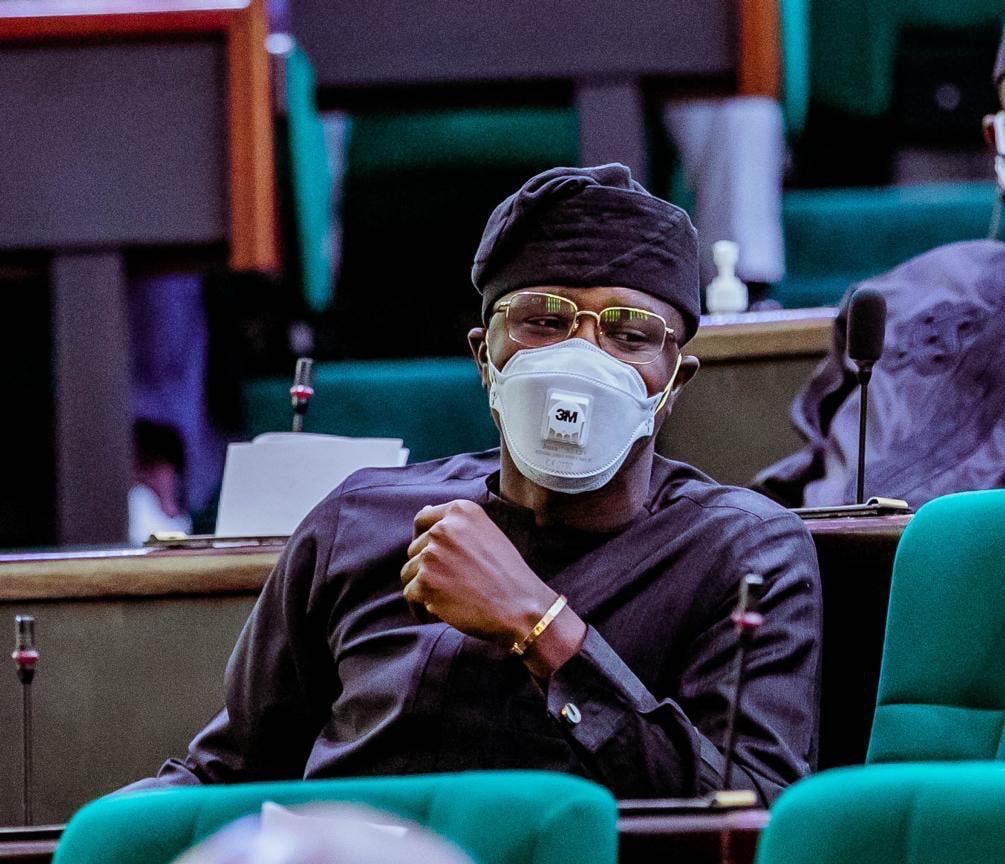 Rep. Tajuden Adefisoye (SDP-Ondo), on Wednesday defected to the All Progressives Congress (APC) from the Social Democratic Party (SDP).

Announcing the defection, Rep. Femi Gbajabiamila, the Speaker of the House of Representatives said that Adefisoye attributed his defection to crisis rocking his party.

Gbajabiamila added that the lawmaker also cited protracted court cases that had negatively affected the party as the reason for his defection.

However, sounding derisively jocular, Gbajabiamila asked Rep. Ndudi Elumelu, the minority Leader of the House if he had anything to say over the defection.

But Elumelu described the defection as unconstitutional.

It was reported that two lawmakers from the Peoples Democratic Party (PDP) and All Progressives Grand Alliance (APGA) from Kano State and Taraba had on Dec.15 defected to the APC.

Senate to pass 2021 budget on Monday