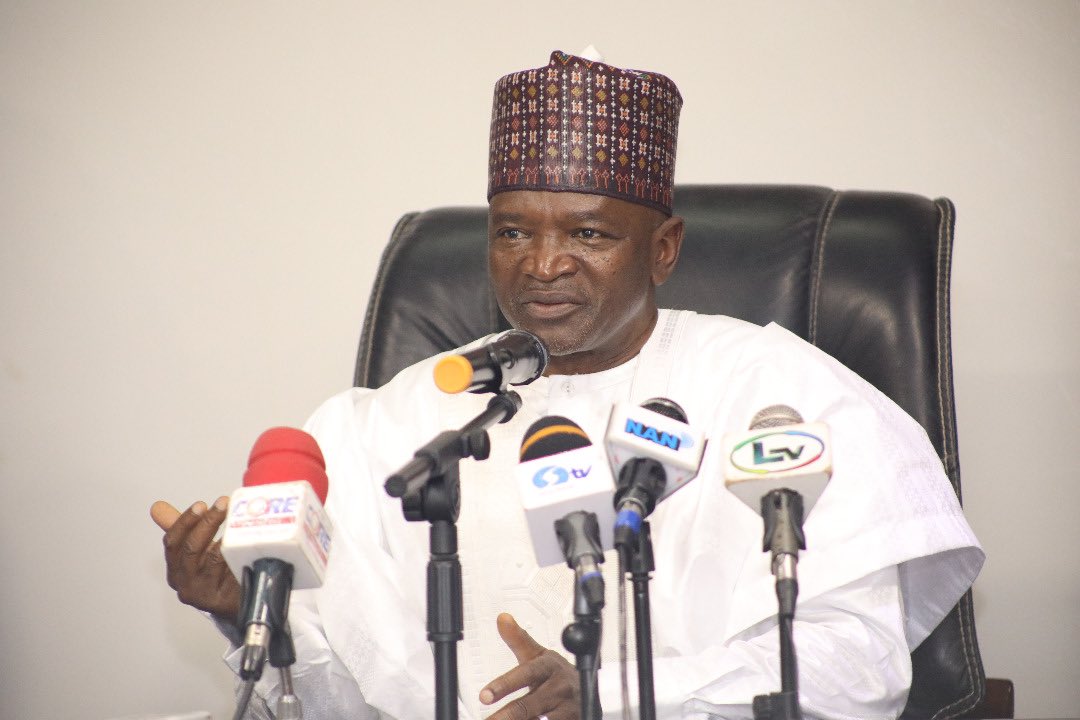 The Minister of Environment, Dr Mohammad Abubakar, says that the Federal Government has established 10 new National Parks, even as he assured of maximum security at the parks across the country.

Abubakar made the disclosure during a news conference on issues relating to environment, on Thursday in Abuja.

It was reported that the 10 new parks has brought the total number of national parks in the country to 17.

The minister stated that an executive bill would soon be presented to the National Assembly to legal backing to the development.

“We are very much aware that security is crucial in order to protect the national parks.

“The creation of these parks will provide the much- needed apparatus to ward off criminal elements living or looking for hideouts in those areas,’’ he said.

Abubakar expressed the regret that most state-owned forest reserves had become dens of criminal elements.

He said that President Muhammadu Buhari had directed his ministry to collaborate with the Ministries of Agriculture and Rural Development, and Interior to ensure maximum security.

Abubakar added that the first national park in Nigeria was Kanji Lake, which was created in 1979, followed by others spread across the country.

“The creation of additional National Parks in Nigeria has become imperative in view of the prevailing effects of climate change across the globe.

“This action is geared towards the United Nations (UN) policy three of placing 25 percent of its member-countries’ landmass under permanent vegetation cover for carbon sequestration to mitigate the effects of climate change and ameliorate other ecological challenges.

“It may interest you to note that Nigeria currently has 6.7 percent of her total landmass under vegetation cover, which is grossly inadequate, in line with global best practices.

“The creation of these parks will, no doubt, further create more employment opportunities, alleviate poverty in rural areas and ultimately enhance the country’s revenue profile, especially now that Nigeria is seeking to diversify her economy,” he said.

According to him, national parks are areas reserved and managed for conservation of wildlife and natural resources.

FEC felicitates with Buhari on his 78th birthday