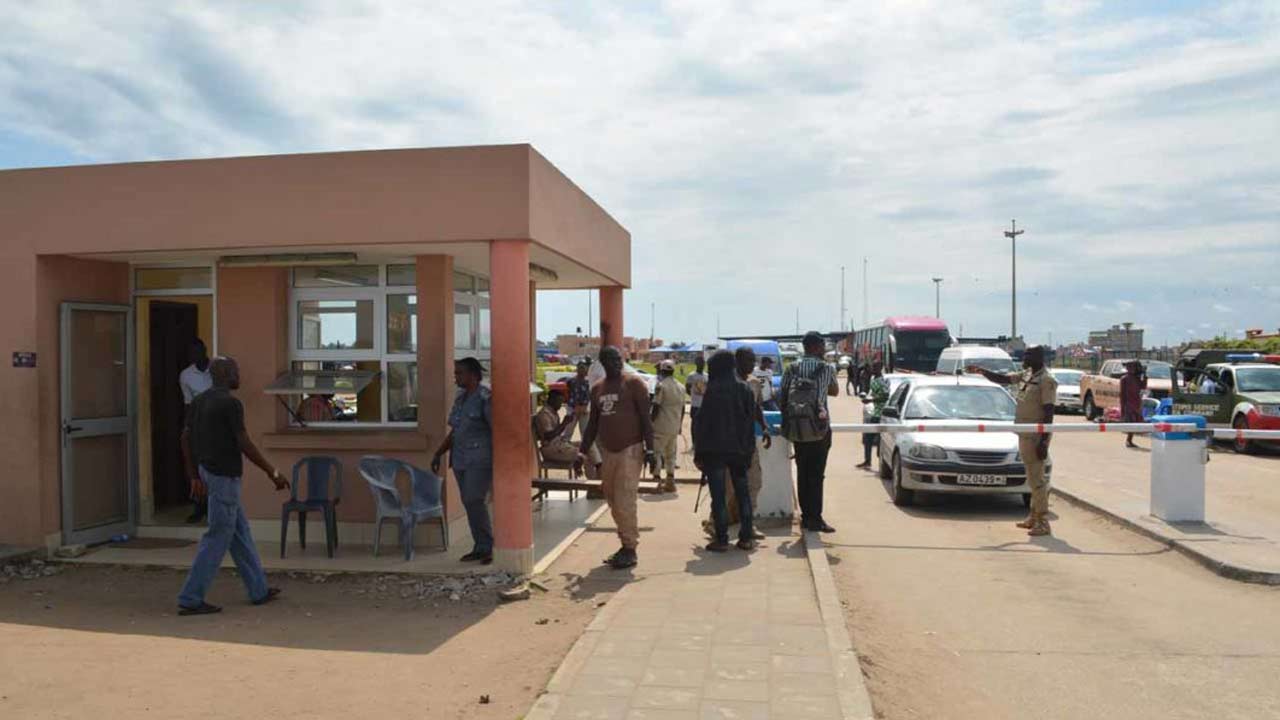 Nigeria’s land border with Benin Republic at Seme, near Badagry, Lagos State, remained closed, more than 24 hours after the Federal Government announced its reopening on Wednesday.

Our correspondent, who visited Seme on Thursday evening, reports that human and vehicular movement across the border post was restricted as the frontier remained under lock.

It was reported that intending travelers were denied exit at Seme by officials of Nigeria Immigration Service who claimed that they were yet to get formal directive to reopen the border.

An official of Nigeria Customs Service, who pleaded anonymity, told NAN that security agencies at the border post were still expecting official directives to reopen the border.

“We heard about the reopening of the four land borders from the news on Wednesday, but we are still waiting for directives from head office in Abuja.

“We can not just open the border like that. As you can see, when the border was closed they introduced Joint Border Patrol which comprises of Army, Immigration, Police and Customs.

“Anytime they ask us to open the border, we will open it,” he said.

It was also reported that movement restrictions and checking of goods and vehicles remained in place at more than 20 checkpoints mounted by Customs, Immigration and Police along Badagry Expressway.

Also, commercial activities were yet to pick up at the Seme market due to the continued closure of the border.

Mrs Funke Senapon, a trader at the popular Seme market, appealed to Federal Government to order the officials to reopen the border.

She said that residents and traders who were rejoicing about the news of the reopening were disappointed when they discovered that border had not been opened.

It was reported that the Minister of Finance, Budget and National Planning, Mrs Zainab Ahmed, on Wednesday announced the immediate reopening of four land borders after the Federal Executive Council meeting held virtually in Abuja.

The Federal Government had on August 21, 2019, ordered the closure of Nigerian borders to curb smuggling of goods and weapons.

“The president has approved the reopening of four land borders, namely– Seme, South-West, Ilela, North West, Maigatari border in the North-West and North-Central and Mfum in the South-South.

“These four land borders will be opened immediately, while the remaining land borders are directed to be reopened on or before Dec. 31,’’ the minister told State House Correspondents in Abuja on Wednesday.

She said that Buhari also directed that while the borders were being reopened, the ban on the importation of rice, poultry and other products still subsisted and would be implemented by the border patrol team.