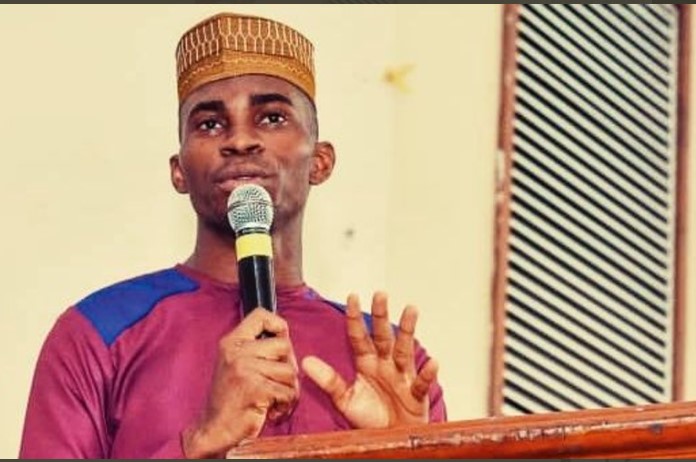 Dr Pedro Manuwa, Founder and International Liaison Officer, International Vocational Center (IVC), made the disclosure to our reporter in Lagos on Thursday.

It was reported that Shotunde, who graduated from the Department of Business Administration, was the best graduating student with a CGPA of 4.95.

Manuwa said that Shotunde’s appointment was made public on Wednesday, Dec. 16, 2020 during the 24th Convocation Ceremony of LASU, where he was also awarded several other prizes in recognition of his academic feat.

“In addition to the IVC Ambassadorial appointment, Shotunde was presented with a cash reward of N500,000 and an announcement that he would have a project built in his name, in the university.

“The International Vocational Center, through its scholarship scheme, gives leverage to brilliant but indigent students in Nigeria.

“This initiative, it believes, will help motivate those coming behind toward attaining academic excellence,’’ Manuwa, a Japanese trained Doctor of Letters and a Turkish-Nigeria trained orator of international repute told our reporter.

To encourage other students, he said that any graduating student who is able to exceed Shotunde’s 4.95 CGPA in the next three years would get a cash prize of one million naira.

“We congratulate Oladimeji Shotunde and by extension, the Lagos State University on this feat,’’ Manuwa said.