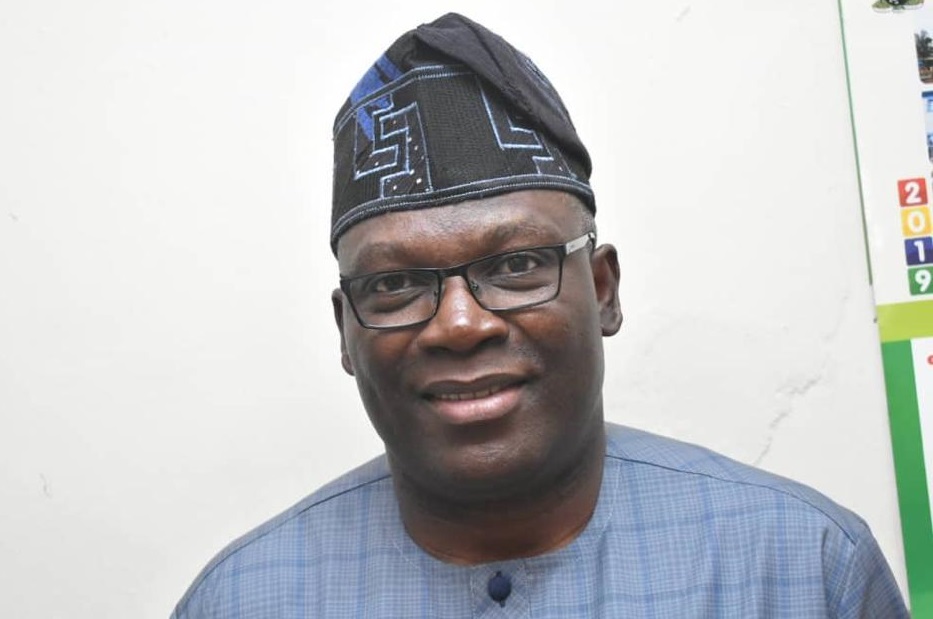 The Lagos State Chapter of the All Progressives Congress (APC) has inaugurated caretaker committee to run the affairs of the party, pending the election of new executives.

The State APC Publicity Secretary, Mr Seye Oladejo said this in a statement in Lagos on Monday, saying that the ceremony took place on Dec. 16 at the party secretariat.

Oladejo said that the ceremony which was performed by a legal practitioner, Mrs Abimbola Oladigbolu, was witnessed by the State Caretaker Committee Chairman, Mr Tunde Balogun, who had earlier been sworn-in by the National Caretaker Committee.

He quoted Balogun as congratulating all members of the committee on their inauguration and admonished them to work assiduously to uphold their oaths of office.

He said urged members of the committee to ensure the success of the membership/revalidation exercise of the party.

The event also witnessed the inauguration of Caretaker Committee Chairman for all Local Government Areas (LGAs) of the state.

It was reported that the National Executive Council (NEC) of the APC, had on Dec. 8 dissolved all executive committees of the party across states and zones in the country.