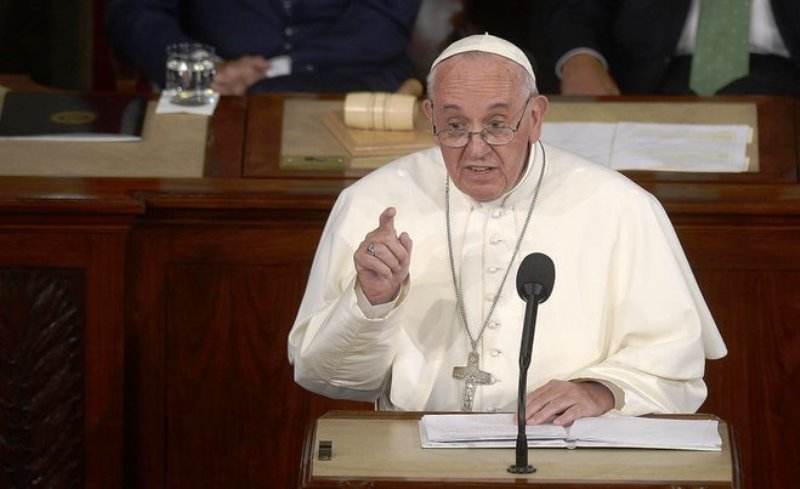 Pope Francis has recognised the martyrdom of a slain Italian anti-Mafia judge, paving the way for his beatification, the Vatican said on Tuesday.

Rosario Livatino was shot dead by members of the Stidda, the Mafia organisation from Agrigento, Sicily, on Sept. 21, 1990, a couple of weeks away before his 38th birthday.

Beatification is one step removed from sainthood, or canonisation.

Following the pope’s decision, Livatino is expected be beatified in a Mass in the coming months.

The late judge was a deeply religious man, according to Archbishop Vincenzo Bertolone, the Catholic priest who is promoting Livatino’s sainthood cause at the Vatican.

“On his desk, he always had the constitution, the legal codes and the Gospel,” Bertolone said in September to Avvenire, the newspaper of the Italian Bishops’ Conference.

Pope Saint John Paul II met Livatino’s parents in 1993, just before a landmark anti-Mafia speech in Agrigento, and hailed the judge as “a martyr of justice and, indirectly, of faith.”

Livatino is the second high-profile Sicilian Mafia victim to be beatified.

The first was Father Pino Puglisi in 2013, who was killed by mobsters in Palermo 10 years earlier.

In Italy, the Catholic Church has historically been accused of turning a blind eye to the Mafia. However, since the early 1990s it has been increasingly vocal in condemning it.