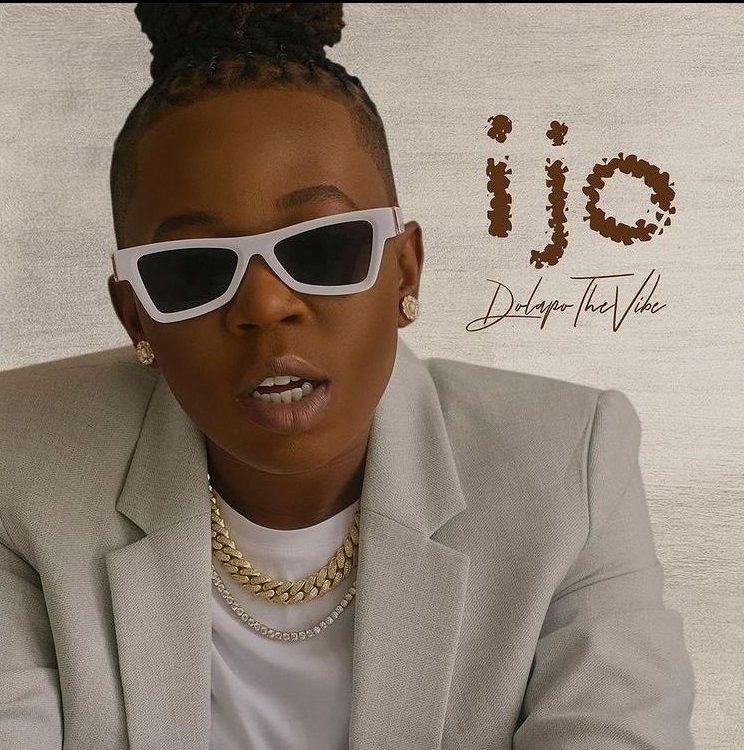 Adedolapo Adekanbi, popularly known as DolapoTheVibe is a fast-rising Nigerian-American singer, songwriter and performer currently serving in the United States Army has the video of IJO, one of the songs in her EP project titled UNANTICIPATED.

IJO which was shot in New York, produced by Dalorbeats and directed by Ceojay.

IJO according to the artiste was born out of good vibes which represent happiness.

DolapoTheVibe was born on 2nd October 1992 in Lagos State Nigeria and raised there as well.

She got all her education in Nigeria up until the tertiary level at the prestigious University of Lagos and graduated in 2012 with a B.SC in Mass Communication.

DolapoTheVibe was discovered by Veteran Talent manager “Bankulli” on one of his numerous Instagram Live sessions and has since then released OWO which was a successful release and followed up with the OWO remix featuring DMW’S Peruzzi which immediately gained a huge level of acceptance and airplay.

DolapoTheVibe is currently working as an independent and unsigned artiste and when asked she said at God’s time the right label will locate her.