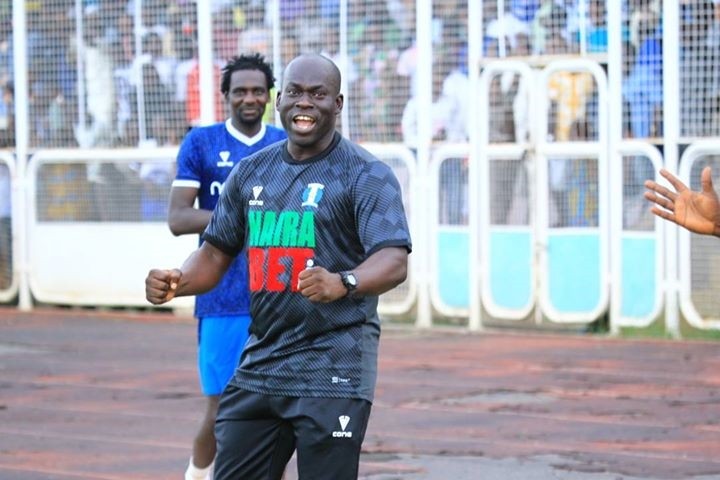 Handlers of Shooting Stars Sports Club (3SC) have charged the players to be more committed as they resume training after the Christmas break.

Mr Dimeji Lawal, 3SC Manager and Edith Agoye, 3SC Coach, gave the charge in Ibadan on Monday while welcoming the players to the training session.

It was reported that the 3SC has intensified their campaign for a return to the Nigeria Professional Football League (NPFL).

Lawal commended the players for their attitude toward the programmes designed in preparation for the incoming Nigeria National League (NNL) season.

He charged them to be more professional in their approach, urging them to embrace high level of discipline and commitment.

Agoye applauded the players for returning to training as scheduled, saying such attitude showed they were fully focused for the big challenge.

He noted that with all indications pointing to the commencement of the NNL season soon, there should be more seriousness and commitment.

It was reported that the team had its first training session after the Christmas break at the football pitch of Cocoa Research Institute of Nigeria (CRIN), Ibadan.

FIFA to finance construction of Technical Centre in Mali