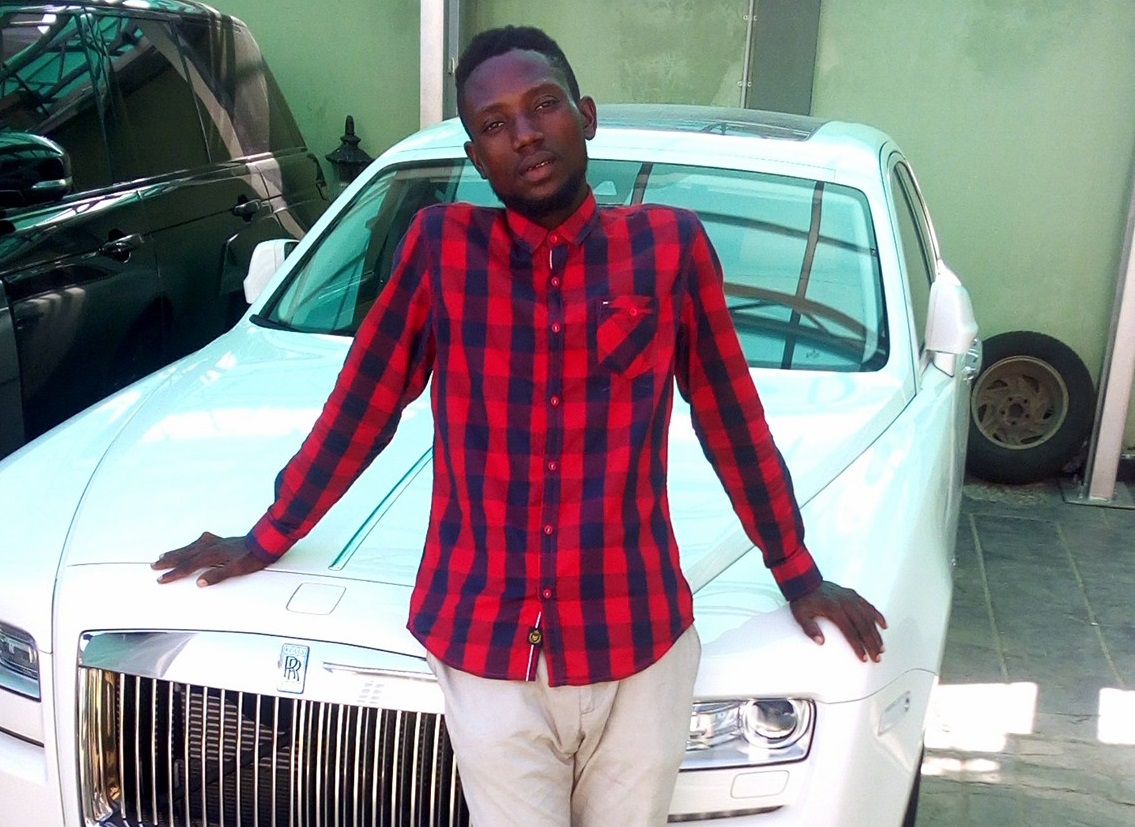 The General Manager of Cole Management Service LTD, Mr Adeshola Adefuwa – Cole aka Sholly Cole, has revealed that the company will offer artiste management and booking services amongst others to aims at changing how the world sees Nigerians by carefully packaging the country’s talents, energy and culture to the global market.

Sholly Cole said this during End of the year ceremony that the intends to achieve this goal by carefully packaging the country’s talents, energy and culture to the global market. The General Manager of Cole Management services LTD , Sholly Cole advised the Upcoming artiste need to invest more in promoting their works.

He further called on upcoming artiste to invest more in promoting their works than shooting awesome videos. Sholly Cole also berated how artistes pay so much unnecessary attention on making music video and their refusal to see the importance of promoting their works. Sholly Cole said the soul of music as a business enterprise is aggressive and intentional promotion efforts.

According to him, many Nigerian artiste would rather budget million naira for a music video, and a few thousand for promoting that video, instead of doing the exact opposite. He further advised musicians, to focus more on recording good songs, and promoting it aggressively putting in a larger chunk of the project’s budget, rather than shoot an award winning and international standard video with the larger percentage of the budget, only to limit the promotional reach of same video owing to lack of funds.

The general manager, emphasizing the relevance of music promotion in the music industry said for any artiste to break even and become a household name in Nigeria, he/she needs to have a well thought out promotion strategy and budget and ensure he/she follows the strategy through. On having a promotion strategy, Sholly Cole charged upcoming artistes to push their promotion efforts on both online and offline platforms.

He noted that apart from promotion via the conventional media of communication such as radio, television, newspaper, magazine and other outdoor media such as billboard, transit media and posters amongst others, artistes need to maximize their social media platform such as Twitter, Instagram and other to build a strong and loyal fan base, who will be instrumental in pushing and promoting their works.

Aside the online efforts, the offline effort is equally very important, this involves personal selling or promotion of one’s work, tell people what you do, tell them about your music, in social gathering, events or any place you have two or more people, tell them you a an artiste, give them copies of your work, because you don’t know who has the capacity to assist your career.