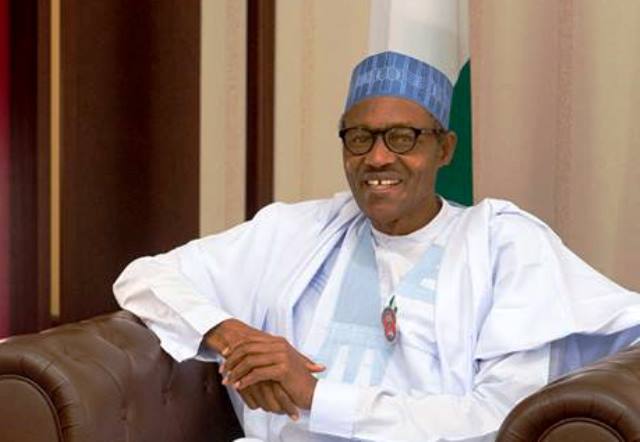 President Muhammadu Buhari has showered praises on the outgoing President of Niger Republic, Mahamadou Issoufou and the citizens of the country for the peaceful and successful conduct of the presidential and parliamentary elections on Dec. 27.

A statement by the President’s Senior Special Assistant on Media and Publicity, Malam Garba Shehu, in Abuja on Thursday, said the president made the remarks when he met with former Nigerian Vice-President, Namadi Sambo, at the State House, Abuja, on Thursday.

Sambo is the leader of the ECOWAS Electoral Observation Mission (EOM), appointed to oversee the December elections in Niger Republic.

Buhari said President Issoufou deserved to be congratulated on how he organised and conducted the elections.

“I have been very, very impressed by what I have been seeing and hearing. I will call to congratulate him. Issoufou is going home with honours and grace. All is well that ends well,” he said.

While noting the smooth and peaceful conduct of the elections in Niger Republic, the president, however, expressed regrets over reported incidents of violence in some other countries in the sub-region.

“Seeing how bloody it has been in some other countries, Issoufou must be congratulated on working out this so well so that he will hand over and go quietly,’’ he added.

Buhari also praised the work of the ECOWAS Mission to Niger Republic under Sambo, describing it as very impressive.

In his remarks, the former Vice-President described the elections as “successful, free and fair. The elections went well. No incident had created an alarm,” while expressing the hope that this peaceful conduct will continue.

He also conveyed to Buhari the gratitude of members of the Mission for the support given by Nigeria, and the deep appreciation of the government and people of Niger Republic for Nigeria’s continuous cooperation, support and encouragement.