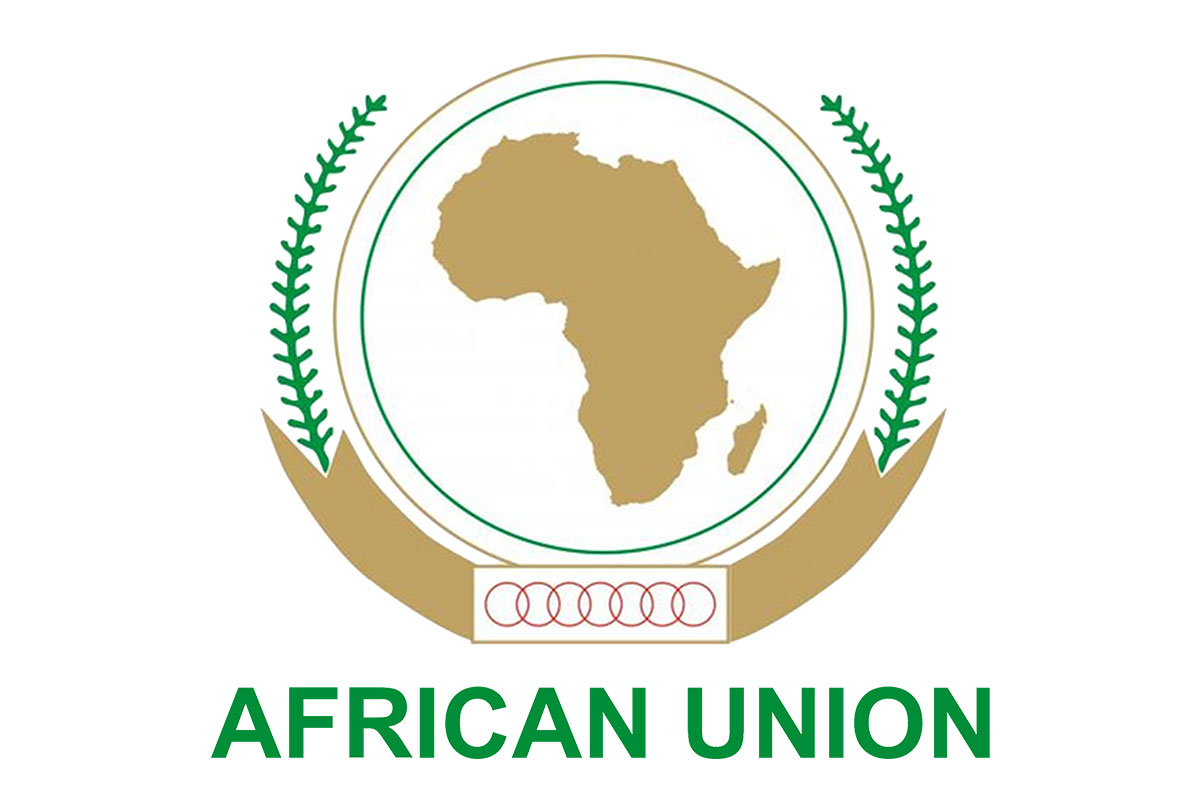 As African Union (AU) member countries start the ‘One African Market’ on Jan. 1, 2021, under the African Continental Free Trade Area (AfCFTA), Nigeria stands at the threshold of being able to maximise the trade and investment opportunities it offers.

It is reputed to be the largest free-trade area in the world in terms of the number of participating countries since the formation of the World Trade Organisation.

The main objectives of the AfCFTA are to create a continental market for goods and services with free movement of people and capital and pave the way for creating a Customs Union.

It is expected to grow intra-African trade through better harmonisation and coordination of trade liberalisation across the continent.

Immediately after signing the agreement establishing the AfCFTA on July 7, 2019, President Muhammadu Buhari directed the constitution of a National Action Committee (NAC).

The mandate of the NAC is to coordinate relevant MDAs and stakeholder groups to implement the trade readiness interventions detailed in the AfCFTA Impact and Readiness Assessment Report including projects, policies and programmes.

The NAC, chaired by Otunba Niyi Adebayo, Honourable Minister of Industry, Trade and Investment, immediately commenced series of strategy workshops to rally stakeholders in every sector of the economy as part of the implementation process.

Within the last 10 months, the NAC secretariat has held workshops for stakeholders in Agriculture, Transport, Oil and Gas, Manufacturing, Finance and other key sectors of the economy.

According to Adebayo, the workshop series are to engage stakeholders in developing a national strategy for all sectors to contribute optimally under the continental free trade agreement.

The minister said Nigeria has a lot to gain from the intra-Africa trading when it becomes operational.

He noted that the AfCFTA agreement encourage member states to specialise in the production of certain goods where they have a comparative advantage.

He, therefore, urged that since Nigeria has vast agriculture potential it was expedient to completely overhaul the sector to enhance the quality and quantity of local production, create more jobs and increase agricultural exports.

“As a committee, we are now working toward how we, as a nation, can properly utilise business doors being offered by AfCFTA.

“It provides us that opportunity that we have always yearned for to diversify our export base because the opportunity is there in Africa, and the Africa market is huge.

As part of efforts in designing roadmap for the implementation of the AfCFTA agreement, the NAC has started rallying state governments for support in the development of respective sub-national strategies.

Anatogu, who is also the Senior Special Assistant to the President on Public Sector, said the Federal Government wants a buy-in and support of stakeholders in both the public and private sectors.

He said the NAC secretariat was working towards setting up AfCFTA implementation Focal Desks in states, and therefore urged state governments to explore their areas of comparative advantages for economic growth and job creation.

“The Nigeria Governors Forum (NGF) represents the states as good channel to reach out to the state government, and that is why we have reached out to it.

“We want them to take advantage of AfCTA, because as a Nation we need to produce what we sell, we need to invest and attract investors.

“To attract investors, we need good policies, infrastructure and good conditions for ease of doing business,” he said.

Anatogu however said that although the Intra-African Trading was expected to start in January 2021,  there were still several practical steps that needed  to happen before the AfCFTA agreement can be fully operationalised.

“The AfCTA is like a marathon, is a 10-year programme, which will take such a long time to achieve a full liberalisation of tariff plan.

“So a number of practical steps need to be taken, including the rariff rules and the tariff rates that need to be worked out,” he said.

According to him, there are safeguards in the agreement that gives parties the right to take action when they notice that some segments of their economy are suffering.

He said that the agreement makes provision for each participating country to have its Trade Remedy Authority.

“First is the list, and secondly is the ability to put the hand brake when things start going sour, they are all in the agreement.

“Another safeguard in the agreement is the ability to also take action when your balance of payment is affected, which now point to why we should have that Trade Remedy Authority.

“It is that entity that will conduct investigation and bring out evidence that something is not happening right, and then the relevant people can act,” he said.

However, as trading among countries is expected to commence, economic experts, industry watchers and players have continued to express concerns if the continent was really prepared for  ‘One Africa Trade.’

They noted that although it was envisioned that the free trade area will lead to increased competition, innovation and prosperity for Africa, countries should beware of anything that would undermine local manufacturers and entrepreneurs.

They expressed concern if the agreement adequately envisaged anti-competitive practices such as dumping, as surge in imports will likely threaten output, jobs and investment in the manufacturing sector and local infant industries.

Dr Sidney Inegbedion, President, Nigeria Entrepreneurs Forum ( NEF), said: “Nigeria adjudged the largest economy in Africa stands at the threshold of being able to take advantage of the myriad trade and investment opportunities.

“It may perhaps sit and open its large market for exploitation and dumping.”

Mr John Adaji, President  of National Union of Textile Garment and Tailoring Workers of Nigeria (NUTGTWN), said that Nigeria should minimise the possible threats of the AfCFTA to her economic development.

“How do we ensure that implementation of the new trade agreement does not undermine current efforts at industrial revival particularly in relation to the Textile and Garment industry.

“Fair trade within the AfCFTA and the current and future jobs in our textile and garment industries will be further devastated if African customs authorities across the board do not properly manage their borders.

“It is necessary to prevent a flood of illicit imports from abroad into Africa and the breaking and undermining of rules,” he said.