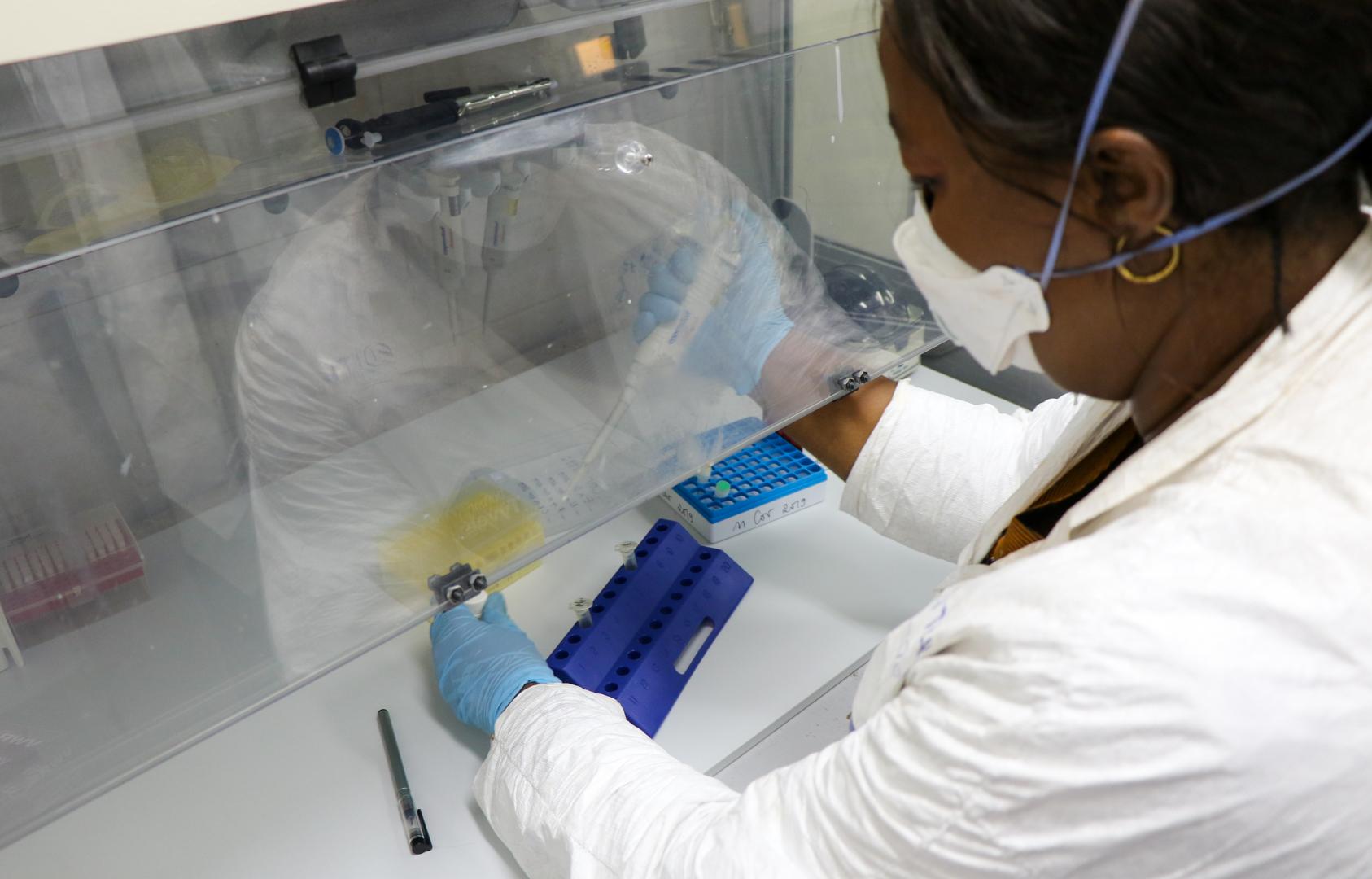 The Nigeria Centre For Disease Control (NCDC) has reported 1,031 new infections of Coronavirus (COVID-19) in the country.

The NCDC made this known via its verified website on Thursday.

It was reported that the country has so far tested 948,048 persons since the first confirmed case relating to the COVID-19 pandemic was announced in Feb. 27, 2020.

The public health agency said that the total number of infections in the country was now at 87,510.

It also reported 11 additional new deaths and 391 recoveries in the last 24 hours in the country.

The agency said that 15 states and the Federal Capital Territory (FCT) recorded the new infection in the country.

“Our discharges today include 53 community recoveries in Lagos State managed in line with guidelines,” it said.

It said that a multi-sectoral national emergency operations centre (EOC), activated at Level 3, continued to coordinate the national response activities.

Meanwhile, the agency announced the inclusion of the Federal Medical Centre, Asaba to the NCDC Molecular Laboratory Network.

“Testing at any Laboratory in the NCDC network is free of charge,” it said.