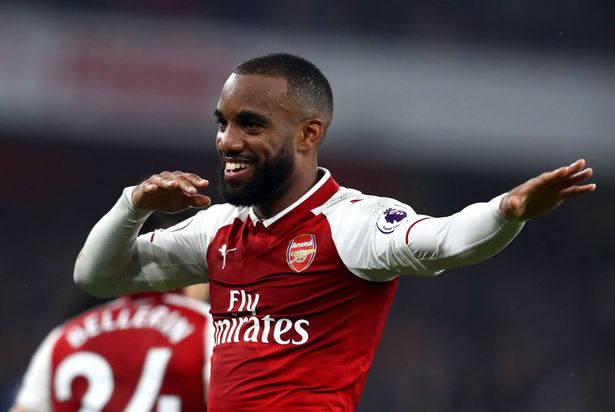 A rare Kieran Tierney goal, a superb team effort finished by Bukayo Saka and a brace from Alexandre Lacazette gave Arsenal their third Premier League win in a row on Saturday.

They beat West Bromwich Albion 4-0 in snowy conditions to secure the win.

Fullback Tierney cut in from the left and curled home his second goal for Arsenal in the 23rd minute.

Then, Saka combined brilliantly with Lacazette and Emile Smith-Rowe before tapping home a simple second for the visitors five minutes later.

West Brom had an early second half strike ruled out for offside before Lacazette blasted two goals in five second half minutes as the Baggies’ woeful defence fell apart once again.

With 39 goals conceded, they are the leakiest in the league.

The win lifted Arsenal to 11th place in the table on 23 points, six points off the European places.