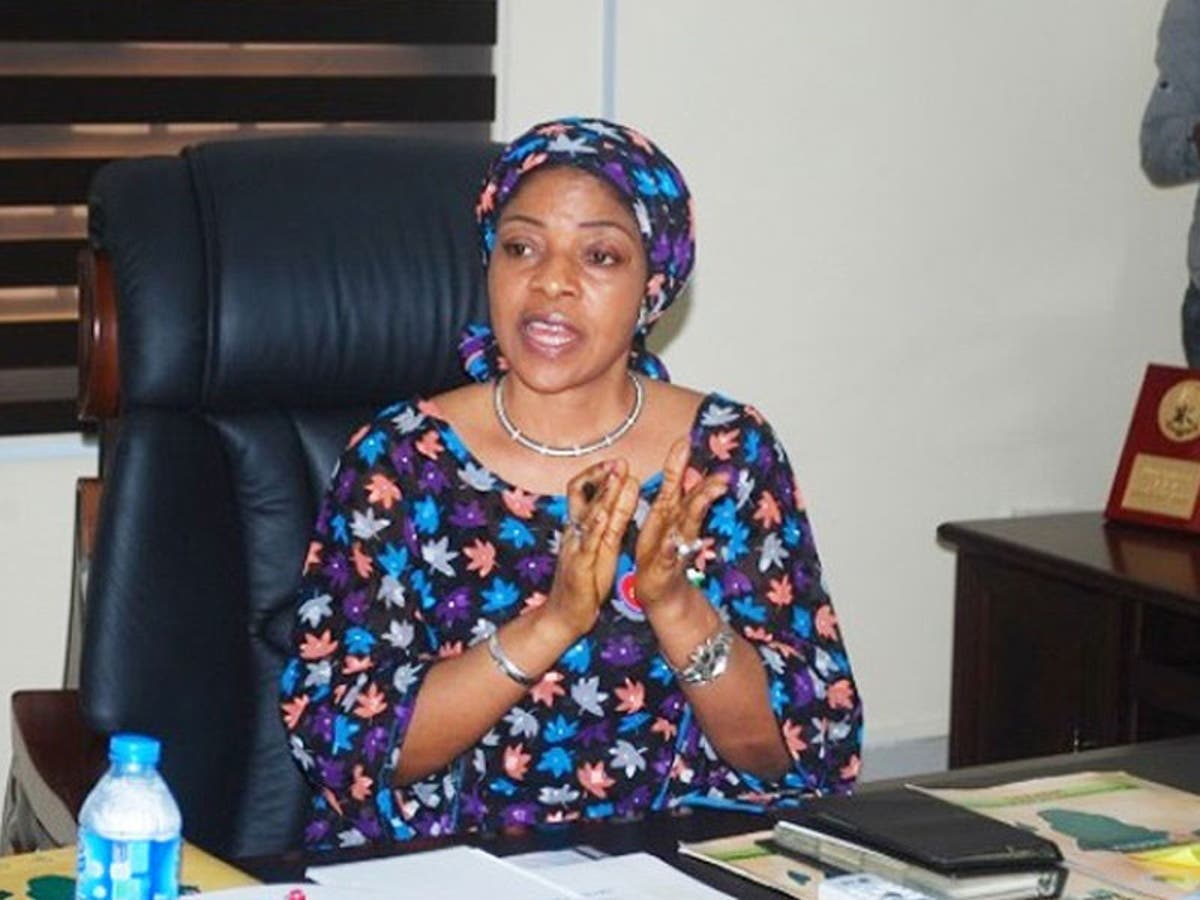 Akobundu told our reporter on Sunday in Owerri that she convened a meeting of party loyalists to reconcile aggrieved party members from the local government area.

Akobundu said that the party leaders discussed important issues of differences and possible ways to chart a new roadmap that would reconcile aggrieved members and end misunderstanding in the party.

“This meeting will address the 4-point agenda which were the resolution in the recent APC South-East caucus meeting.

“We have been given a directive to reconcile members, register more members, plan for the state congress and the national convention.

“We are going to embark on aggressive grassroots mobilisation and to canvas for more members in the state,” she said.

She advised members of the party to shun acrimonious attitude and embrace unity and peace.

“We want to bring back peace and unity in Imo APC because misunderstanding and rancour among members is affecting the party’s progress in the state.

“We must respect party leaders at all level, only such respect can translate to lasting peace in the party,” Akobundu said.

She also related President Muhammadu Buhari’s new year message and assured of continued financial support to the party for grassroots activities in Isiala-Mbano.

Also, APC state caretaker committee Chairman, Mr Marcelinus Nlemigbo, said that the only way to guarantee the future of APC was for the party to strengthen succession plan.

I never knew I would be governor – Diri